NATO sees no evidence that Russia supplies weapons to the Taliban

October 25 2017
31
The North Atlantic Treaty Organization (NATO) does not have data that would confirm the accuracy of the recent assumptions about the transfer of Russia weapons radical movement "Taliban" (prohibited in the Russian Federation). This was admitted on Wednesday in an interview with a group of journalists, including the TASS correspondent, the head of the NATO Military Committee, Czech General Peter Pavel. 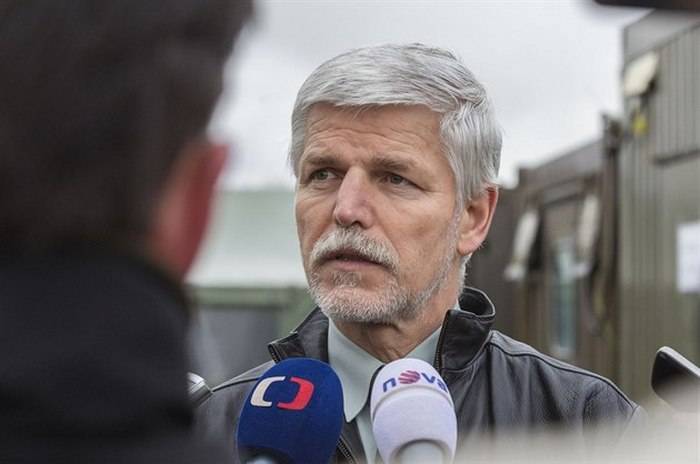 We remind you that earlier, US Secretary of State Rex Tillerson accused Moscow of supplying weapons to the Afghan Taliban banned in Russia.

Russia does supply weapons to the Taliban, and this violates international norms and norms of the UN Security Council. We certainly object to this. If someone is going to deliver weapons to this country, then it should go through the Afghan government.
- Said the head of American diplomacy.

Ctrl Enter
Noticed a mistake Highlight text and press. Ctrl + Enter
We are
31 comment
Information
Dear reader, to leave comments on the publication, you must to register.