October 25 2017
57
The Ministry of Defense of Belarus and the Almaz-Antey concern have signed a contract for the supply of the next battery of the Tor-M2 anti-aircraft missile system, the press service of the Belarusian defense ministry said on Wednesday.

On October 25, the command of the Air Force and Air Defense Forces between the Ministry of Defense of Belarus and Concern EKR Almaz-Antey JSC signed a contract for the supply of the next battery of the Tor-M2 anti-aircraft missile system
- the report says. 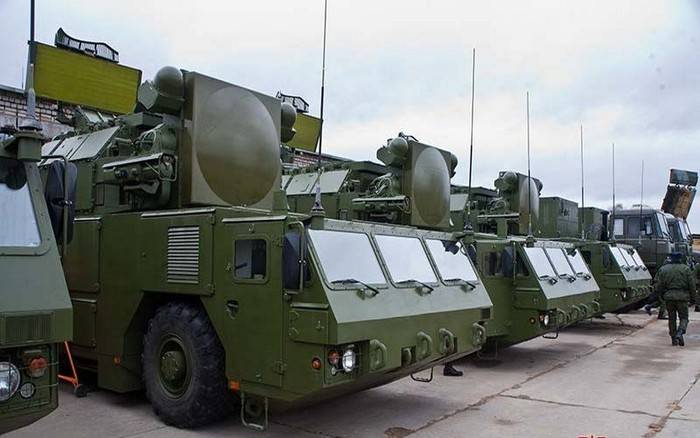 It is emphasized that the republic will receive new weapons in the framework of the implementation of the agreement between the Russian Federation and Belarus on the development of military-technical cooperation from December 10 of 2009.

Admission to the armament of the new anti-aircraft air defense missile technology has expanded the combat capabilities of the air force and air defense forces of the armed forces of Belarus for air defense
- the report says.

The report emphasizes that the Tor-M2 anti-aircraft missile system is an effective means of hitting airplanes, helicopters, aerodynamic unmanned aerial vehicles, guided missiles and other elements of high-precision weaponsflying at medium, low and extremely low altitudes, in difficult air and jamming conditions. Distinctive features of the "Tor-M2" are high maneuverability, mobility, low response time, automation of combat work, the effectiveness of firing at a wide class of targets, reports RIA News