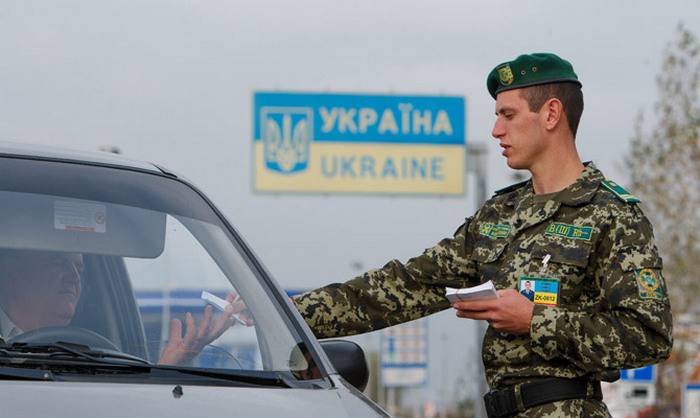 We now have one border unit per 80-100 kilometers of the border. But foreign experience suggests that in order to ensure reliable protection of state frontiers, you must have the following units every 20 kilometers. At the very border should appear modular towns, between which will be reduced observation towers
- said V. Troyan.

Troyan also said that the biometric control system on the border with Russia can earn at checkpoints from January 1.

We are planning to introduce a biometric control system from 1 in January, when Russian fingerprints will be scanned at checkpoints. So that our special services have their own base of foreigners entering Ukraine
- noted the deputy head of the Ministry of Internal Affairs.