In the LC, recorded five attacks over the past day

October 25 2017
8
The Armed Forces of Ukraine five times a day bombarded the territory of the Luhansk Republic, reports RIA News message of the press service of the People’s Police of the LC. 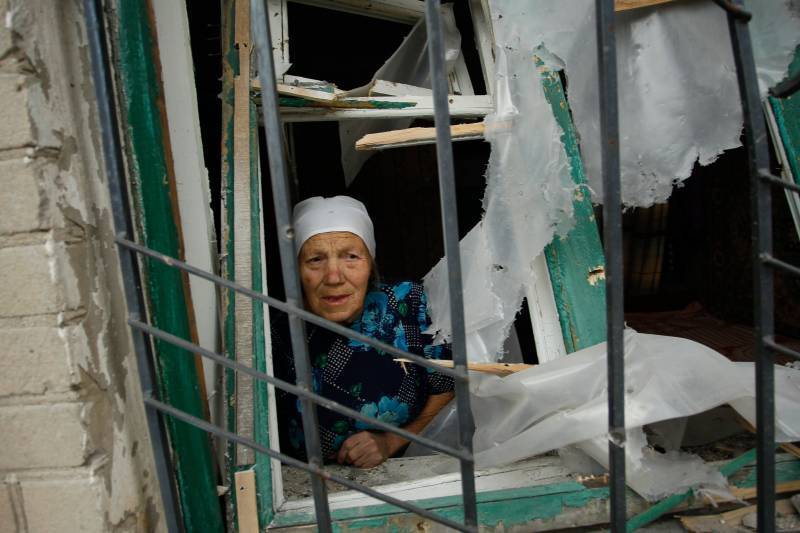 During the day, the Ukrainian security forces violated the cease-fire five times by using mortars of 120 caliber of millimeters, various types of grenade launchers, large-caliber machine guns and small weapon,
the report said.

“The positions of the People’s Militia of the LPR in the areas of the settlements of Almaznoe, Dolgoe, Kalinovo and Kalinovka were subjected to shelling. In total, 47 shells were fired on the territory of the republic, ”the military department said.

According to preliminary data, there are no injuries among the civilian population and military personnel.

In turn, the headquarters of the ATO announced 15-ti shelling of the positions of the Armed Forces of Ukraine by the militia. During the day, four servicemen were killed and four more were injured.

“In just the past day, illegal armed groups 15 once violated the truce. Almost every enemy shelling of anti-terrorist operation forces aggressively and firmly responded with infantry weapon fire. As a result of the fighting killed two of our soldiers. Another was injured. In addition, as a result of the explosion on unknown explosive devices, two were killed and three Ukrainian defenders were injured, ”the release of the Ukrainian headquarters says.

It is reported that "at the Donetsk and Primorsk areas, fire was fired from mortars and an anti-tank grenade launcher in the vicinity of Tala forging, Avdiivka, Zaitseva and Lugansky." According to the Ukrainian security officials, in the Luhansk direction, their positions at Trekhizbenka were fired.