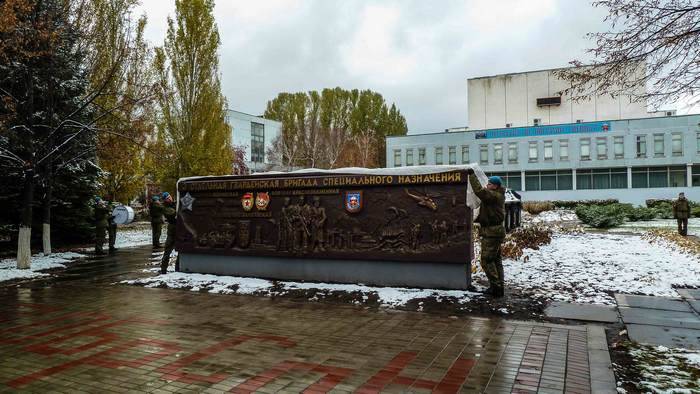 The opening of the monument was timed to the Day of Special Purpose Units, which is celebrated in Russia on October 24. Representatives of the command of the military district, military personnel of the brigade, veterans of special forces and military actions, representatives of public organizations, young men, cadets and schoolchildren took part in it.
- said in a message to the address of the "Military Outlook" 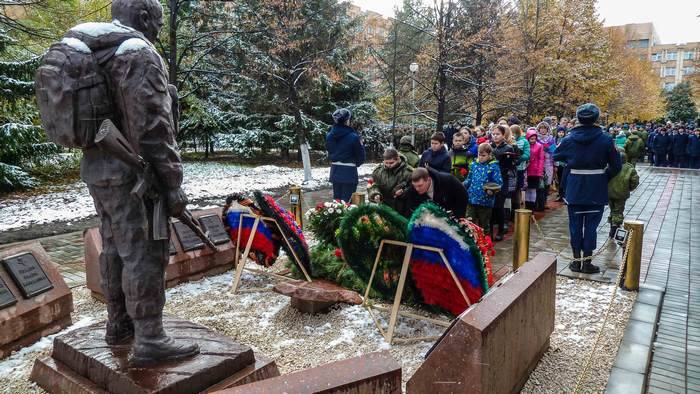 The bas-relief is based on the combat path of a military unit. It shows the main stages. stories from World War II to the present day. 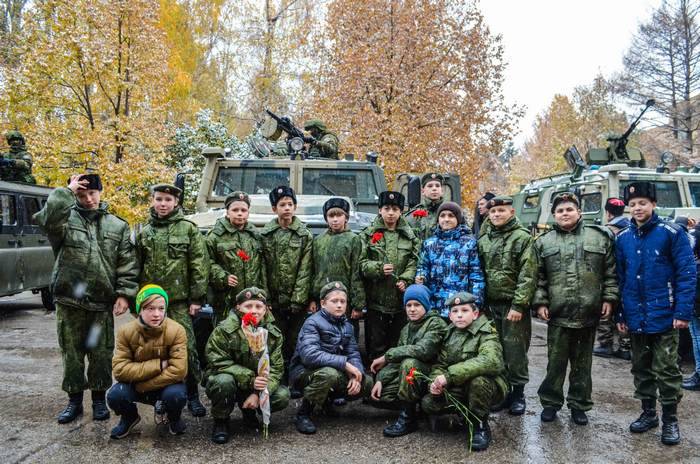 For the guests of the event, the special forces organized ostentatious performances on hand-to-hand combat, a raid on the enemy’s conventional positions. The guests were also able to familiarize themselves with the static exhibition of weapons and military equipment, look at the construction of personnel and the awarding of the most distinguished soldiers. Now in the brigade is a festive concert.

Ctrl Enter
Noticed oshЫbku Highlight text and press. Ctrl + Enter
We are
On the Poles and Soviet graves in PolandMore than 8 thousands of young men will take part in parades and processions on Victory Day
Military Reviewin Yandex News
Military Reviewin Google News
6 comments
Information
Dear reader, to leave comments on the publication, you must to register.