Russian "Métis" is an ideal remedy against "jihad-mobiles" in Syria 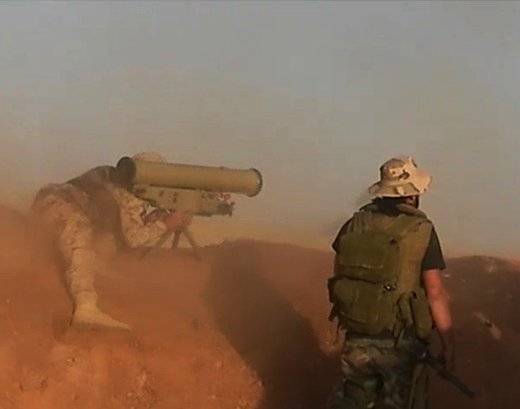 The “corporate” style of the IS militants (grouping is prohibited in the Russian Federation) is the massive use of various jihad mobiles. Terrorists literally put their production on stream. In order to make it difficult to neutralize this deadly technique, the militants are trying to provide it with various defenses. As a result, such a wheel bomb can often be destroyed only by firing a gun or by launching a guided anti-tank missile. 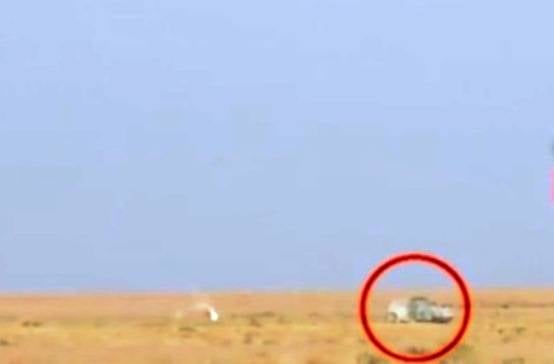 “Ideal for such purposes are the Russian ATGM Metis M1, which is actively used by the units fighting against the Igilovs. Their main advantage is comparative compactness and ease of transportation. The mass of the component parts of the starting complex is about 9,5 kg. The rocket itself weighs 13, 8 kg, ”notes the author of the material Lev Romanov.

"Metis M1" has high performance, so the average armor penetration behind the dynamic protection is 950 mm. Two types of missiles can be used - tandem cumulative and thermobaric. With the help of the latter, you can destroy the enemy's manpower in shelters, inside buildings.

"For their effectiveness, the Metris МNNXX ATGM system has earned the deserved respect of the servicemen of the Syrian and Russian armies," the author concludes.

Ctrl Enter
Noticed oshЫbku Highlight text and press. Ctrl + Enter
We are
What is dangerous Ukrainian T-72AMT? "Critical parameters" of the new tank of the aggressor, which should take into account the sun of New RussiaRussian Metris-M1 ATGM in Syria
Military Reviewin Yandex News
Military Reviewin Google News
23 comments
Information
Dear reader, to leave comments on the publication, you must to register.