Another falsification of Western media about the "atrocities of Assad" 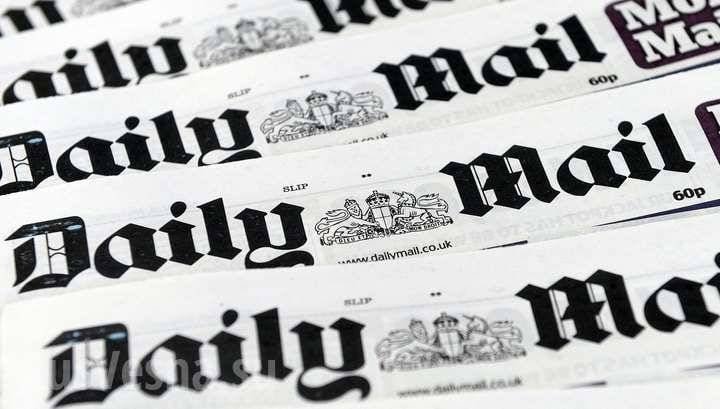 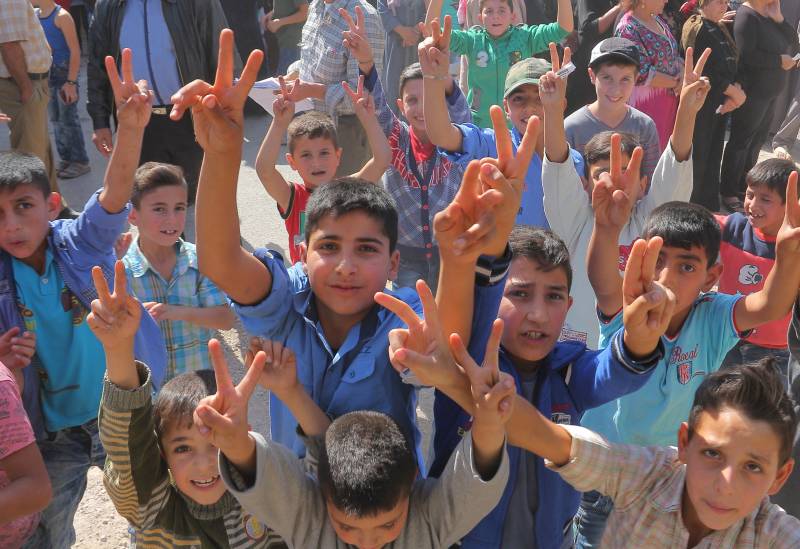 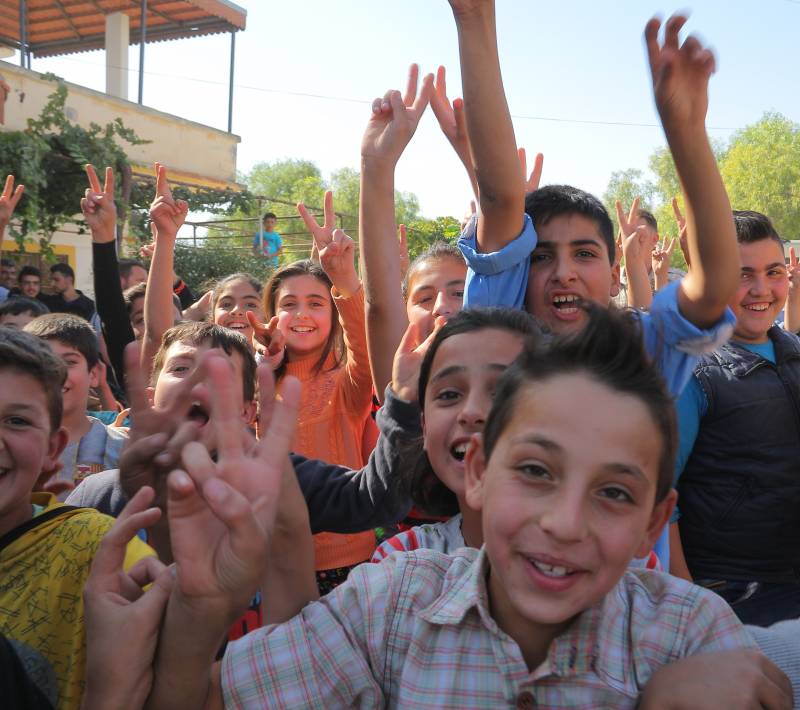 The foreign press against the background of the liberation of more and more new Syrian territories from terrorists continues to practice in the usual publications about "thousands of women and children dying under the bombs and shells of Assad." About how many of them died under the bombs of American planes during the liberation of Raqqi - not a word. But on the operation of the Syrian troops in the suburbs of Damascus, in the province of Daraa and Deir-ez-Zor - as much as you like.

A resident of Syria Riyad Farid Hijab, who monitors the situation and publishes his notes on the web, draws attention to this.

From his material:
Peace returns to Syrian land. Happy children run around the streets of our cities. Unfortunately, many of them are deprived of the benefits that their compatriots from other countries use: they do not have computers and video games, they do not roller skate and do not go to the premieres in the cinema. However, they have the most important thing - a peaceful sky over your head and the opportunity to attend classes in schools.

However, from the Western media we can get completely different information. It turns out that in the metropolitan province of Damascus in the south of the region of Eastern Guta, newborn children are dying of starvation under the fire of government troops.

Let's look at the situation.

The southern part of Eastern Guta is indeed one of the few “black spots” left on the Syrian land. These few quarters are still controlled by the illegal armed unit “Faylak-ar-Rahman” (* banned in the Russian Federation - note “VO”). Which, in turn, is one of the currents of the notorious terrorist organization “Jabhat-al-Nusra” (*)

Militants in these few years have turned these territories into a real suicide area. There are practically no houses left, everything is dug up with tunnels, most of the buildings are mined, including shells filled with chemical weapons. The latter, by the way, explains the fact why government forces have not yet smoked the militants - our country does not need an environmental catastrophe ..

Well, now back to the photos (for moral and ethical reasons "IN" can not publish them; in addition, the photos are the property of AFP). They are ideal conditions photographed by these unhappy kids? Modern scales, girls in white coats ... Unfortunately, this you will not see in any of the Syrian hospitals!

The directors of these photos have never been in my homeland. After all, the organization that first posted the horrific images is somewhere on the banks of the Thames.

Speech in the material of Riyadh is about the notorious "Syrian Observatory for Human Rights", which has repeatedly come across fakes from the UAR.

Riyad Farid Hijab for Portal:
We also note another important point: an action against President Bashar al-Assad was scheduled for October 23 in Eastern Guta. And here is a coincidence: most of the children depicted in the photo “died suddenly” right before this event.
Riyadh says that the photos are published, in particular, in the British press, which is clearly working out the idea of ​​what the lie is arrogant, the greater the chance that they will believe in it.