October 24 2017
51
President Vladimir Putin signed yesterday the first decree on the admission of persons to Russian citizenship, which requires new citizens to take an oath, reports RIA News with reference to the website of legal information. 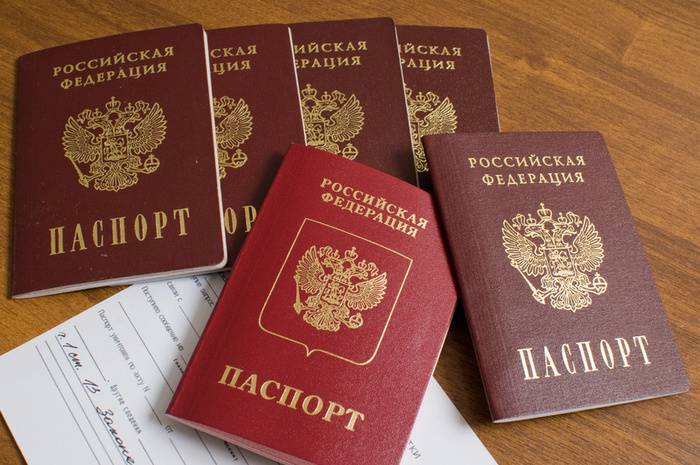 Total on the 62 person list. Among them are natives of Ukraine, Uzbekistan, Armenia, Georgia and other countries.

Recall that in late July, the president signed a decree that introduces a procedure for taking the oath upon entry into citizenship, and also allows you to cancel decisions on acquiring citizenship for persons convicted of terrorism and extremism. In addition, the law establishes a simplified procedure for obtaining citizenship and residence permit in Russia for Ukrainians.

The passport of a citizen of Russia will be issued immediately after taking the oath.