Corvettes of the Russian Navy passed through the English Channel

October 23 2017
57
Corvettes "Quick" and "Clever" of the Baltic fleet During the long hike, Russia passed the straits of Pas de Calais and the English Channel, fleet spokesman Roman Martov told reporters on Monday. 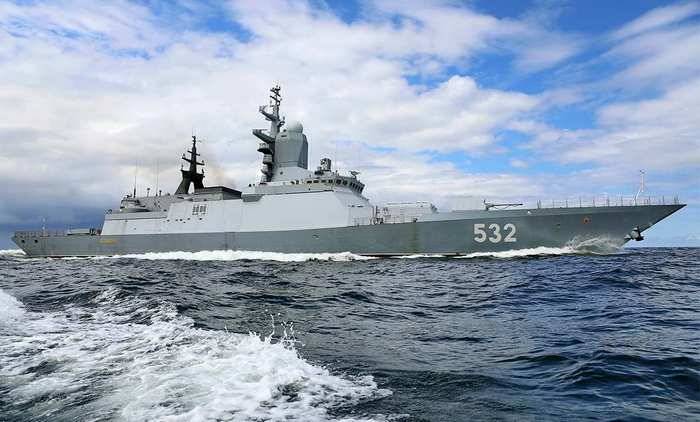 In the course of training and combat missions, the detachment ships in the North Atlantic carried out the replenishment of fuel stocks and conducted scheduled inspections of the ships. For this, the sea tanker "Cola" was used, which is part of the detachment
- he noted.

During the campaign, the detachment's ships conducted joint maneuvering and found "enemy" submarines in areas of the Atlantic within the framework of the exercises on the move.

The ships left the Baltiysk Military Harbor on October 14 and headed for the Atlantic Ocean as part of the regular presence of the Russian Navy in the World Ocean.

Ctrl Enter
Noticed oshЫbku Highlight text and press. Ctrl + Enter
We are
The “mysterious” Atlantic march of the CF corvettes will put on its ears the anti-submarine forces of NATO in the North AtlanticCorvette "smart" received a gun mount
Military Reviewin Yandex News
Military Reviewin Google News
57 comments
Information
Dear reader, to leave comments on the publication, you must to register.