The Ministry of Defense received the second this year, the regiment of ZRS C-400

October 23 2017
44
As part of the commitments on the state defense order, the Almaz-Antey concern prematurely handed over to the Russian Defense Ministry another regiment of the Triumph C-400 anti-aircraft missile system, the concern’s press service reported on Monday. 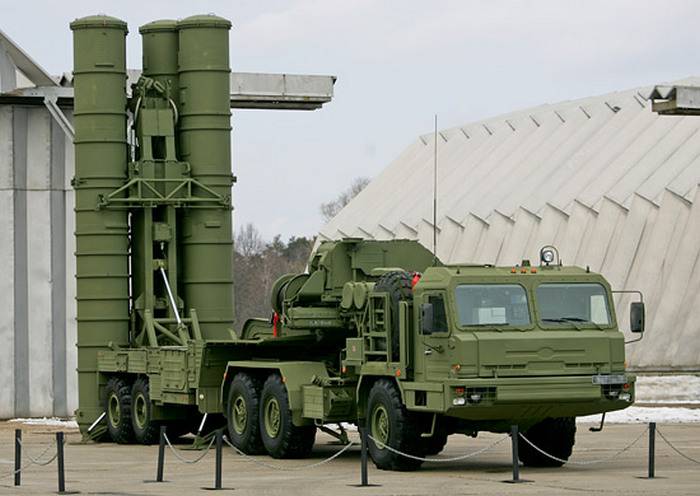 Concern VKO "Almaz - Antey" handed over to the Ministry of Defense of Russia the second in 2017 year regimental set ZRS C-400 "Triumph". The ceremony took place on the territory of the Kapustin Yar test site in the Astrakhan region. Acceptance tests were successful
- the report says.

We remind you that in the past, 2016, the Almaz-Antey concern, delivered five C-400 ZRS regiments.

Ctrl Enter
Noticed a mistake Highlight text and press. Ctrl + Enter
We are
Concern "Kalashnikov" modernizes production and expands the range of productsWill Russia be able to repel a strike from space?
44 comments
Information
Dear reader, to leave comments on the publication, you must to register.