October 22 2017
155
Vladimir Pozner denied reports of Russian publications that he allegedly supports the nomination of Ksenia Sobchak for the presidency, reports RIA News. 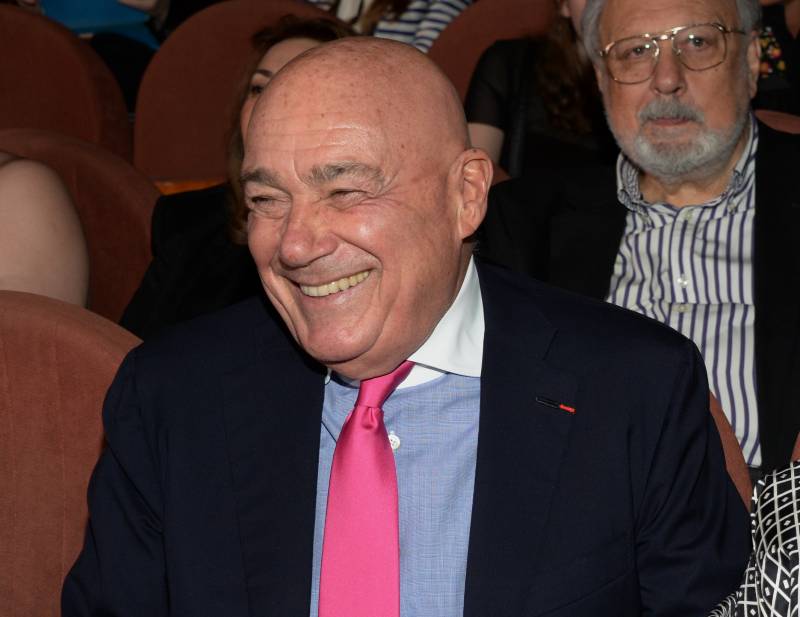 According to Posner, he does not provide any support for TV presenter Sobchak, however, he considers it useful to be able to vote “against all”.

In this case, this opportunity returns Ksenia Sobchak,
explained the journalist in his Instagram.

He commented on the messages of support of the “candidate against all” with irony.

Recall that on Wednesday Ksenia Sobchak announced her intention to run for president of the Russian Federation. She declared herself as a candidate "against all" and urged not to boycott the elections.

LDPR leader Vladimir Zhirinovsky and head of Yabloko Grigory Yavlinsky are also planning to run for the presidency.