October 21 2017
60
The Constitutional Court of Moldova allowed the appointment of the Minister of Defense, bypassing the country's President, Igor Dodon, who is also the Supreme Commander.


The decision was motivated by the “non-fulfillment by Dodon of his constitutional duties” when he twice rejected the candidacy of Yevgeny Sturza, proposed by Prime Minister Pavel Filip, for the post of Minister of Defense. According to the laws of Moldova, the head of the republic can reject the candidacy only once. In the case of re-nomination, the president is obliged to sign a decree on appointment if the prime minister re-nominates the same nominee. 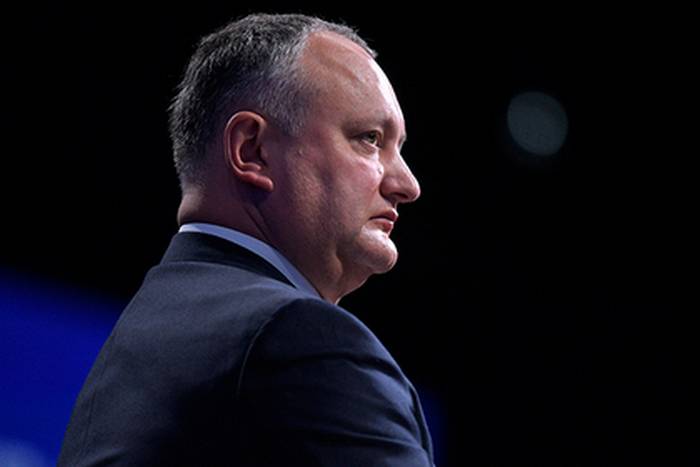 The court stated that Dodon "is in a state of temporary inability to perform his duties" and authorized the delegation of his powers to the chairman of parliament or the prime minister. However, in each case they must request a decision of the Constitutional Court.

On September 22, Moldovan MPs from the Liberal Party began collecting signatures on the bill to impeach Igor Dodon. The leader of the Liberal Party, Mihai Ghimpu, noted that the bill was sent to all parliamentary factions, except for the Socialist Party faction. To consider the bill at a meeting of the parliament, 34 signatures from 101 deputies are required "Lenta.ru"

Ctrl Enter
Noticed a mistake Highlight text and press. Ctrl + Enter
We are
Moldovan government will send the military to Ukraine, contrary to the decree of DodonThe October Revolution of Igor Dodon
60 comments
Information
Dear reader, to leave comments on the publication, you must to register.