In Poland, the law on the demolition of monuments to Soviet soldiers came into force

October 21 2017
97
From today, a law has entered into force in Poland that officially permits the demolition of monuments to Soviet soldiers-liberators. If, prior to the entry into force of the law, the monuments were demolished either by self-organized groups of vandals or vandals from among the local authorities, now official Warsaw, in fact, decided to lead the process. 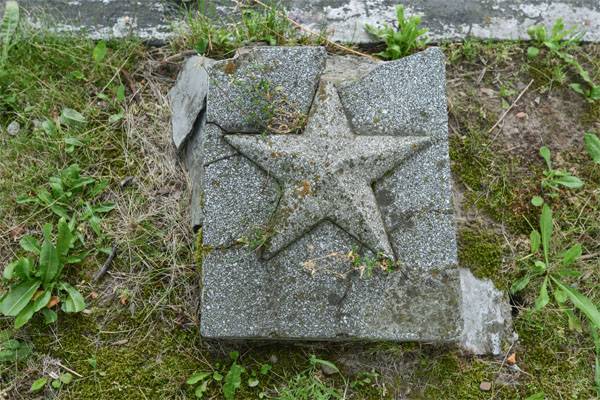 At the same time in Warsaw, they said that they did not yet extend the effect of the law on the graves of Soviet soldiers and officers on Polish territory. We must assume that this is "bye".

The initiator of the idea of ​​equating monuments to soldiers-liberators, 600 of thousands of whom laid down their heads for the liberation of Poland, is the so-called National Monument Institute. Obviously, the memory of this institution is short ... Moreover, by national memory, INP means a frank struggle with its own history.

At the same time, the Polish side is extremely jealous of its own monuments in Russia. The Katyn Memorial Warsaw is being called upon to expand even more and at the same time once again repent ...

Ctrl Enter
Noticed a mistake Highlight text and press. Ctrl + Enter
We are
Polish Sejm adopted amendments to the law on the demolition of monuments of the Soviet era around 500Russia against vandalism
97 comments
Information
Dear reader, to leave comments on the publication, you must to register.