The duplicity and hypocrisy of the West: ambiguous approaches to combat IS

October 21 2017
9
Western intelligence agencies seem alarmed by the threat that terrorist groups today pose. Of course, foreign special agents are interested in the fate of not the Syrian population, but, first of all, their own citizens. 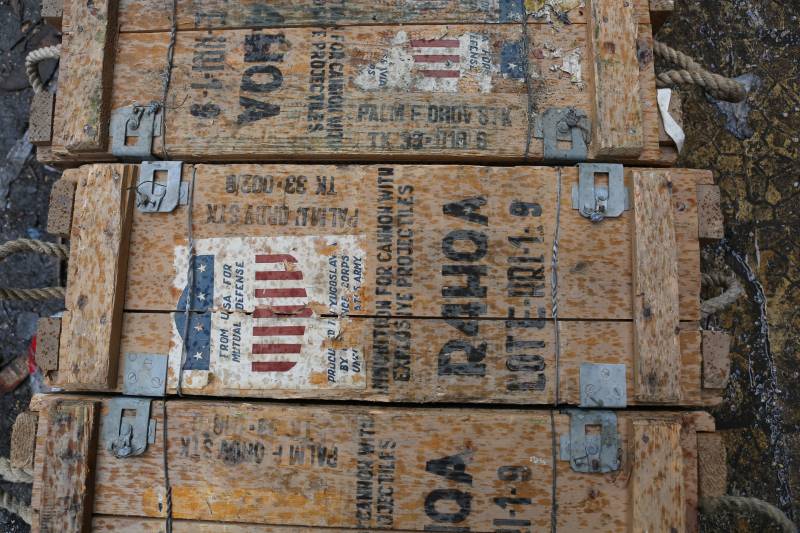 News about the training of militants of the IG (terrorist organization banned in Russia) of suicide bombers and perpetrators of terrorist acts in Europe today, no surprise anyone. The conveyor for replenishing live bombs operates, among other things, at the expense of jihadists who live outside the Middle Eastern region.

However, at present, in the opinion of the German newspaper Der Spiegel, the younger generation from the so-called jihadist environment is the most dangerous. We are talking about the rebels of militants who, due to psychological treatment, leave Europe and go to the Middle East to fight government forces under black banners.

But this, as they say, is still half the problem, because, in fact, the confrontation is being waged with the Assad regime, which is hated by the West. But so far. The tragedy of the situation lies in the fact that in the short term, the newly-made "tribes of Allah", without having gained success in the fight against the legitimate Syrian authorities, will be forced to seek new refuge. The head of the German counterintelligence, Hans-Georg Maasen, rightly fears that after the complete collapse of Islamic radicals in Syria, a flurry of young “martyrs” will rush into Europe to realize the bloody plans of the pseudochaliphate.

Europe, and in particular Germany, is not familiar with the atrocities of the igil plague, which is improving its bloody craft among the civilized community day after day. All available means are used. In the absence of explosives and firearms weaponsknives or cars are used at full speed rushing into crowds of people. According to the police of the European Union in 2016, 13 attacks were committed by jihadists. The German edition also speaks of 7 cases of terrorism in Germany, of which three occur in “underage performers”.

Today, there is every reason to believe that the igilovtsy will try to compensate for failures on the battlefield by terrorist activities in the West.

In the valley of the Euphrates River, militants of the “Islamic State” banned in Russia suffer crushing defeats south-east of the city of Deir-Ez-Zor, as well as in the area of ​​the settlement of El-Kraya in the south of the liberated Meyadin.

In the last 24 hours, government troops destroyed up to 200 militants. According to the Syrian military, militants are experiencing severe logistical difficulties. Not enough ammunition, reliable weapons, and most importantly - manpower.

However, as reported by Spiegel, Islamic propagandists have already proclaimed inbound replenishment from Europe as the jihadists of the future. It was on the younger generation from Europe that the IG laid the mission to incite hatred towards the unfaithful West.

Against the background of such publications, the fact that terrorists use foreign-made weapons looks ridiculous. The other day, the Syrian Ministry of Defense published photographs of ammunition confiscated from ISIL, produced mainly in the United States, Belgium, and France.

It turns out that the militants are allowed to destroy the Syrian population by American or French mines. But when it comes to European citizens - foreign officials are sounding the alarm.