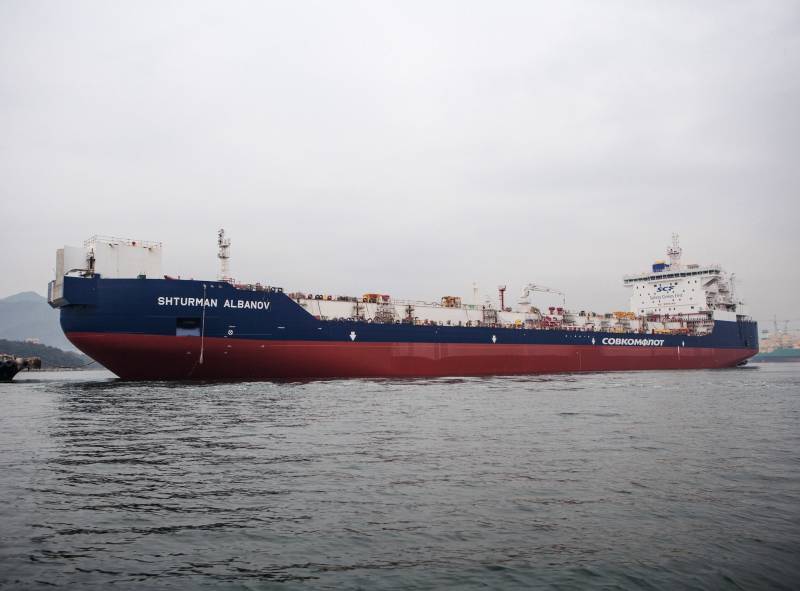 The company plans to use the new series of tankers “to transport oil produced at the Payakhskoye field from the mouth of the Yenisei River along the route of the Northern Sea Route both in the western and in the eastern direction,” the Rosneft website says.

It is noted that "the vessels will be built under the supervision of the Russian Maritime Register of Shipping and operated under the flag of the Russian Federation." The phased transfer of tankers to the customer should begin in 2023.

The order for the construction of ten Arctic shuttle tankers has become the largest in stories serial order of ice-class vessels at Russian shipyards.

Last month, the head of Rosneft, Igor Sechin, said that Zvezda’s order book already includes 14 ships. Earlier, Vladimir Putin called on Russian oil companies to increase the number of orders for the construction of vessels at the Far Eastern enterprise.