October 20 2017
45
The American television channel CNN has actually switched to the live broadcast of events related to the status of the Russian Today Russia TV channel in the United States. Recall that the US authorities obliged the RT leadership to register as a "foreign agent." In the United States, such kind of registration implies reports to government agencies on obtaining funding from all sources without exception.


The main task for the United States in this case, apparently, is to identify those who financially assist the Russian television channel in the territory of the States themselves. By and large, this is just an excuse to re-announce the "spy network RT" with the prospect of a complete ban on the work of the channel in the West. 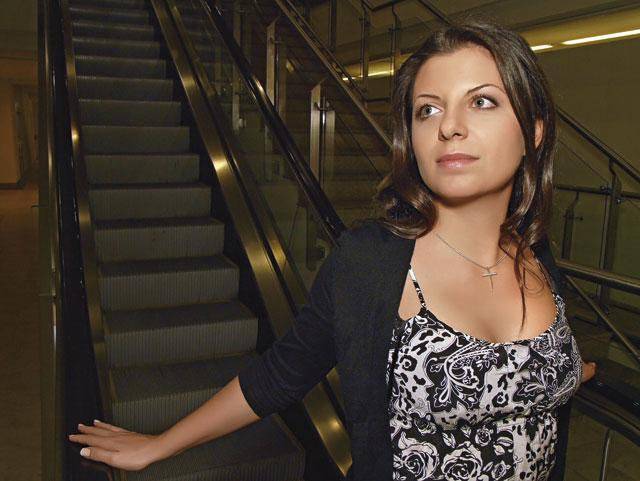 The period during which the TV channel was supposed to register itself as an “inoagent” has expired.

Now the US Department of Justice is considering measures of influence on the Russian TV channel due to the fact that its leadership did not go to fulfill the American requirements. Stated on measures up to criminal.

Recall that earlier in Russia they literally stated the following: if the US authorities undertake pressure on the TV channel Russia Today, then symmetrical measures will be taken against the American media broadcasting in Russia. We are talking not only about TV channels, but also about radio stations that have been well known since the times of the USSR.

Ctrl Enter
Noticed a mistake Highlight text and press. Ctrl + Enter
We are
The first results of the work of the Russian industry in the field of civil aviation in 2012
45 comments
Information
Dear reader, to leave comments on the publication, you must to register.