US ready to invade. Preposition: “Terrorist Act Similar to 9 / 11” 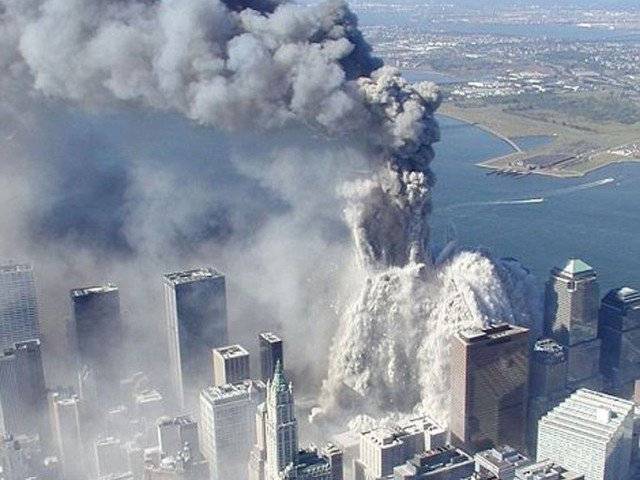 Today it became known that the Acting Secretary of Homeland Security, Elaine Duke, announced an attack against the United States, similar to the one that took place on 11 on September 2001 of the year (New attacks in the US 11 September, version 2.0).

"Terrorist organizations - Islamic State * or others - want to carry out an explosion similar to the one that they carried out on September 11. They want to shoot down an airplane, intelligence information clearly speaks about this," said the USMB minister at the US embassy in London. This is the most essential part of her performance. Carrying a few not too hidden meanings.

First of all, it should be remembered that the MVB (it was named in 2003) was created after the September 11 attacks. In October, 2001 was created by the Office of Internal Security plus the Homeland Security Council under the President of the United States. These include: the president, the state secretary, the vice president and the heads of more than a dozen different security agencies. In addition to the US security itself, the task of the WBM is to modify and complement the national security strategy, in accordance with the challenges and threats of the US The number of MVB employees is equal to the number of armed forces of the Kiev regime - about a quarter of a million people (!), And the organization's budget is equal to two annual budgets of Ukraine - more than 44 billion dollars!

This is the most powerful structure subordinate to the head of the White House. And Mrs. Duke directs her daily activities. And just like that, an official of such a rank does not make reports on upcoming terrorist attacks. Especially - public.

Information about upcoming terrorist attacks at the embassy could and should have been transmitted by traditional channels through ASM communications. The purpose of the Minister’s speech was precisely publicity. Bringing to the "information of the world community" that all current terrorist acts are a trifle, and most importantly - to fill up at least a plane - it is aimed and is already preparing precisely against the USA

It is not by chance that the head of the IMB also mentioned September 11. This is not only an analogy with the scale of the terrorist attack, but also a reference to meme. Sign event, which in the minds of the ordinary American (and European) justifies everything. September 11 is a carte blanche for anything. Total bombing, seizure of the state, sanctions without presenting evidence ... Yes, just a license to kill.

Suffice it to recall Afghanistan, the victim of a direct invasion of the US Army and NATO allies. A victim that is being destroyed to this day. Although there is not a single proof in the past 16 years that this state and the Taliban are at least somehow involved in the terrorist attacks.

And no evidence against Saudi Arabia, starting with the “Commission Report 9 / 11” and ending with criminal cases going on in the US today, in which the Saudis appear as financiers and organizers of the terrorist attacks, do not interfere with or hinder the occupation of Afghanistan while selling Riyadh weapons tens of billions of dollars.

Before us is the classic scenario justifying the invasion of any country. If you remember, the same Gaddafi and Libya began to destroy, recalling the long-standing terrorist attack and intensifying its accusations of suppressing the rights and freedoms of Libyans. As a result, today Libya does not exist not only as the most prosperous and rich state of Africa - it simply does not exist.

Who will be appointed extreme? - This is the main question after the statement of the Minister of Homeland Security.

From the list of the main possible targets of the United States - North Korea, Venezuela, Iran - none are suitable for a successful victorious offensive. North Koreans did not differ at all in terrorism, Venezuela is also extremely inconvenient for such accusations. The most convenient is Iran. Moreover, honestly, he sponsors no less terrorists than Qatar, Saudi Arabia, and others like them.

Another thing is that direct aggression against Iran does not seem to be either easy or necessary. Tehran can be used precisely as a state involved in the terrorist act and "threatening the surrounding countries", "terrorizing the population of the neighboring states", "creating the threat of a humanitarian catastrophe."

The terrorist act with the subsequent accusation of Iran of involvement in its organization (financing) solves a lot of problems for the United States. Under the pretext of fighting terrorist financing, unilateral and international sanctions are being imposed against Iran. You can forget about any sale of oil and gas pipelines to Europe. "To ensure the security of Iraq and the Kurdish population of the country, additional contingents of the" international coalition led by the United States are being introduced into Iraq. "

Deliveries of unlocked Kurds to weapons are automatically provided, their control over oil fields is restored, and the grouping of Kurds in Syria repeatedly increases, guaranteeing them to retain control over the occupied territories. At the same time, the purge is also carried out inside the Kurdish formations, from which the left, the opponents of capitalism and other ideological ones are driven out.

The first step towards the realization of such a scenario (in addition to the statement in London) was a noisy propaganda campaign aimed at defending the Kurdish population of Iraq, "subjected to genocide by pro-Iranian armed formations." The UN representative simultaneously with the statement of the head of the IMB reported on a humanitarian catastrophe in Kirkuk and the surrounding area, of which 48 people were running for 61200 hours. 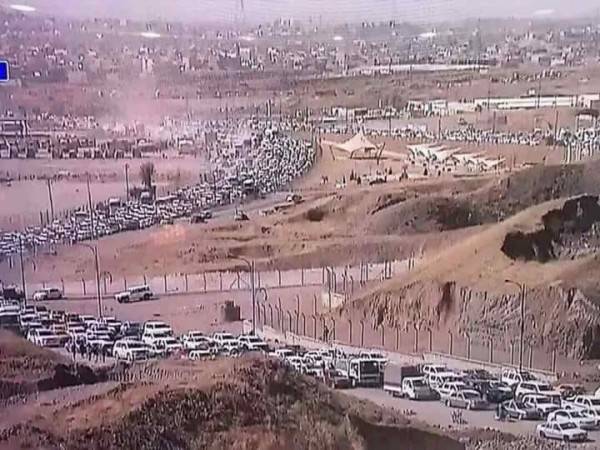 As we see, so far everything is developing according to the traditional American training manual. Immaculately working more than once or twice, which allowed to destroy and / or capture not two and not three countries.

It seems that the only obstacle on this path for the United States today may be the forces that have formed in the Middle East to the situational coalition around Russia. In the end, no "america" ​​we have not opened. And the implementation of the US plans in the region directly hits the interests of all - Turkey, Syria, Russia, Iran and even Iraq.

Whether adequate measures of prevention and prevention will be found ... the battle will show.

Ctrl Enter
Noticed a mistake Highlight text and press. Ctrl + Enter
We are
Situational analysis of the death of the MH17 flight (Malaysian Boeing 777), made on the basis of engineering analysis from 15.08.2014Results of the week. “In our cooperative, the board is always agreed”
80 comments
Information
Dear reader, to leave comments on the publication, you must to register.