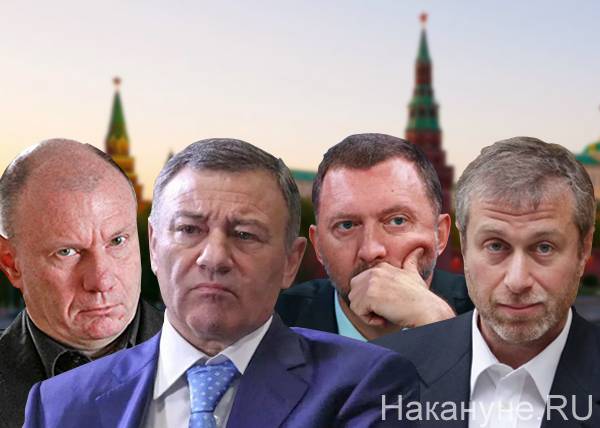 In early February, Donald Trump may begin to confiscate the capitals of Russian oligarchs hidden in offshore companies, which he had already informed On the eve of .RU in the article “Russia-Mom, Offshore-Dad”. Such a decision can be made on the basis of the law "On counteracting the enemies of America through sanctions." Clearly making it clear who the oligarchs for the West can become, the US is hinting - either Putin or you?

At the same time, these same capitals are in the hands of Americans for a long time - why did they start just now? This is most likely done in order to cut off the retreat move in order to “adapt” to this situation was no longer possible. In fact, the United States began recruiting among the oligarchy, which will bring a lot of trouble to the Kremlin on the eve of the presidential election in March. Mikhail Delyagin, head of the Institute for the Problems of Globalization, told this in an interview with Nakanune.RU.

Question: Why did the United States take up the capital only now, because before that they could be used as an instrument of pressure?

Mikhail Delyagin: Even in the military doctrine, the Americans say that before bombing, one must necessarily achieve superiority in the information sphere. This is followed by air superiority, and then you can bomb. So they spent a lot of time on ensuring superiority in the information sphere, created a hostile attitude [towards Russia] in their society, and this attitude towards our country is no different now from what Americans feel about North Korea, Iran, Syria, and so on.

Because even after the well-known court of Berezovsky with Deripaska in the UK, the criminal nature of a significant part of the Russian oligarchic states was legally registered. A legal basis was established there so that they could be declared criminal at their discretion.

Question: So now the oligarchy is simply put before the fact?

Mikhail Delyagin: Now the Russian oligarchs are simply presented with an ultimatum - either you will overthrow Putin, or you will be left without money. It is no coincidence that the term is designated for February - before the March elections. At the same time, strictly speaking, the provision of comprehensive information on the origin of money requires full disclosure of information about yourself, that is, in essence, this is a recruitment procedure. 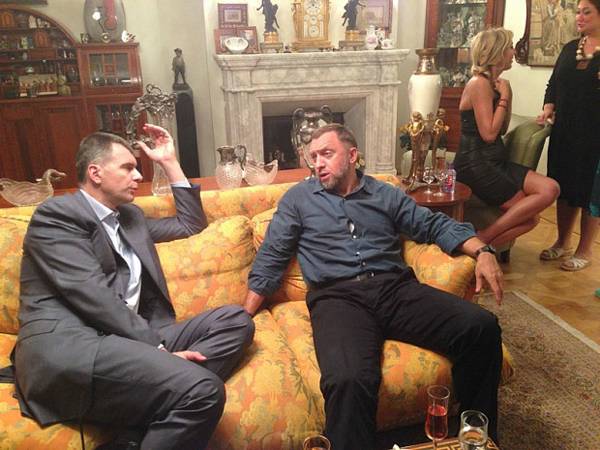 Therefore, all the oligarchic community of Russia, which keeps money in the United States, since February, should be considered as real agents of the American special services, because otherwise they simply will not be able to save their money.

Question: Will all oligarchs be hit? Or is there a "svoi" who is not touched?

Mikhail Delyagin: Not enough for all forces, but if someone has a global political roof, then, naturally, they will not be touched. I think that they are not touched by some of the Jewish oligarchs, who are protected by international Jewish circles, they remain safe, especially since they already hold, in my opinion, a rather anti-Russian position. And probably, no one will touch those who have long been expressing the interests of the United States — for example, I think Anatoly Chubais is completely safe. 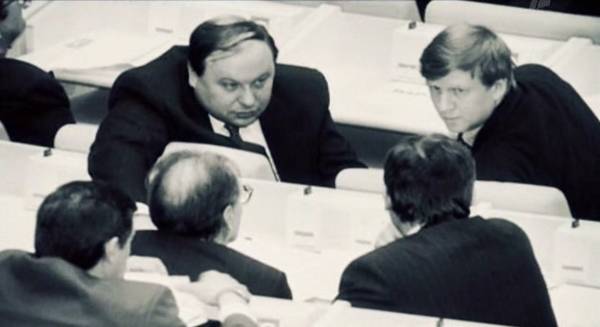 Question: Officials have recently abandoned the forced de-offshore, saying that it is unprofitable. But nevertheless, Russia, for its part, can take some action so that our money “over the hill” does not disappear completely? For example, to offer some conditions?

Mikhail Delyagin: The benefit to the robbers is uninteresting. I think that it is simply worth at any moment to adopt a law according to which any property that is not transferred to normal jurisdiction, which is located in an offshore zone, is orphaned and by definition is subject to nationalization. Similarly, any property that is not withdrawn from offshore companies before 1 in January 2018, must be declared abandoned and confiscated free of charge to the state.

And if a person keeps money in offshore and does not return it, and if offshore is not controlled by the Americans (British Virgin Islands, Cayman Islands and many others), then the person will be considered as a foreign agent with all the ensuing consequences.

Question: I remember that Aleksei Kudrin had previously proposed “to abandon geopolitical tensions” - in your opinion, did he understand that the situation would unfold so?

Mikhail Delyagin: It is strange that he spoke about this in Russian, "addressing" thereby not to the source of geopolitical tension - to the United States of America, but to their sacrifice - to the Russian Federation. This is about the same as if some mordovorot in the gate beat up a “nerd”, and then a policeman came and began to admonish the “nerd” to stop fighting with a mordvorot. So here, Mr. Kudrin, as usual, was wrong address. Well, I would not use the word "Kudrin" and "understood" in one sentence. I believe that he does not think about it.

He certainly knows that this will be done, but the point was in demanding the surrender of Russia, that Russia stand in the pose of the times of Gorbachev, Kozyrev and said - take me, I agree to everything. The only problem is that in this case we will not have what we already had in 1992-94, but there will be what happened with Libya, Syria and Yugoslavia.

Question: And what will the oligarchs prefer, in your opinion?

Mikhail Delyagin: I think they will prefer not to return money to their homeland, because it is impossible to return money to those whom you have robbed, and they will try to arrange a coup or participate in the American coup. Probably there will be some exceptions, but hardly significant. They already staged a coup in 1996, when they put Yeltsin in power, contrary to the wishes of society, and I think the Americans will offer them now to repeat the achievements more than 20-year-old. 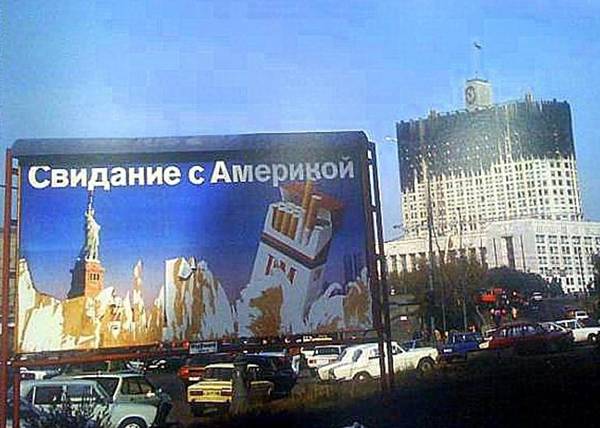 Ctrl Enter
Noticed oshЫbku Highlight text and press. Ctrl + Enter
We are
Overseas ally? Donald Trump - US Presidential CandidateSituational analysis of the death of the MH17 flight (Malaysian Boeing 777), made on the basis of engineering analysis from 15.08.2014
Military Reviewin Yandex News
Military Reviewin Google News
79 comments
Information
Dear reader, to leave comments on the publication, you must to register.