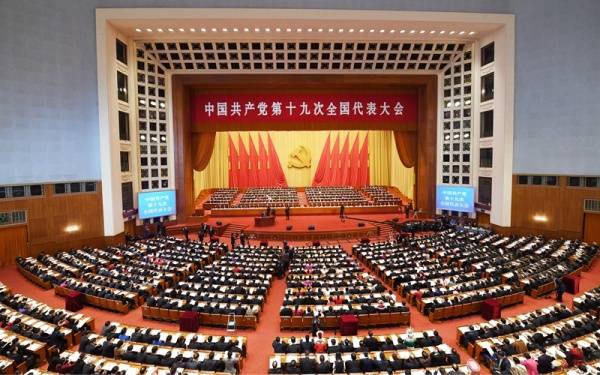 In his speech at the opening of the 19 Congress of the Chinese Communist Party (CCP), the PRC Chairman Xi Jinping spoke about how the country's leadership sees the future of the economy. The party leader called for accelerated improvement of the system of "socialist market economy", as well as to implement the policy of liberalization and simplification of procedures in the field of trade. In addition, in his opinion, it should ensure the same attitude to all enterprises registered in China.

The PRC Chairman urged to intensify the emergence of the social security system, for which it is planned to create a reliable multi-level network, implement a nationwide social security plan, improve the health care system for the rural population, and introduce a unified social insurance service platform. It is necessary to improve the system of charity and assistance to privileged categories of citizens. It is planned to do away with the practice of the existence of hospitals at the expense of revenues from the sale of medicines. The PRC leadership also insists on the position “housing is meant for living, not for speculation.”

What lies behind these slogans? In a relatively short time, the Chinese economy began to compete with the US, and by some estimates, it is already overtaking it. So the whole world is watching how China will develop and what path it will take. China relies on the gains of socialism, but many experts consider the economy of the PRC to be actually capitalist.

It is also expected that cultivation of enterprises of the first category with international competitiveness is proposed to be given even greater powers to pilot free trade zones. It is worth noting, however, that the development of the institution of private property proper was not mentioned in Xi Jinping’s speech. 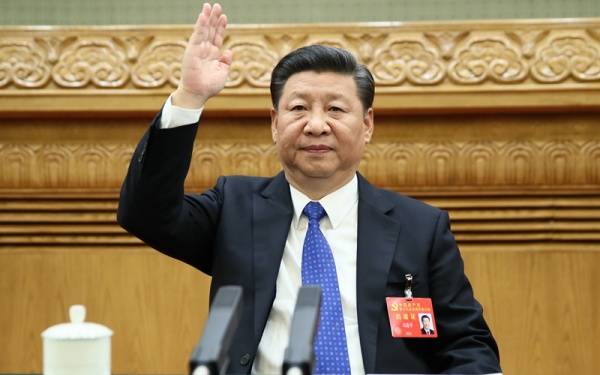 It has already been reported that during the same report, Xi Jinping spoke about the important role of party control in managing the country, achieving economic success and improving people's livelihood. He also called from the beginning to the end to stand in the position of socialism with Chinese characteristics, rejecting both the old way, with its inherent isolation and inertia, and the vicious way of changing the colors. Earlier, economist Yury Boldyrev in an interview on Nakanune.RU noted that, despite building a market economy, China manages to remain a socially-oriented state: “Socialism did not arise in its pure form, but as an opposition of the interests of society to the absolute power of capital. From this point of view, yes, China it remains social, socialist, socially oriented - these are nuances of terminology, but, nevertheless, a state oriented towards the realization of the interests of society, not capital. "

Publicist Anatoly Wasserman told Nakanune.RU that the combination of a market economy and comprehensive control over the life of the state is not only consistent by itself, but also largely logical.

"In the current conditions, the economy is too complex and diverse to plan its activities and manage these activities from a single center. And many, including, once I, conclude from this that there is no point in centralizing the national economy, and it should be decentralized. We usually call such an economy “market economy”, because in the absence of other means of coordinating economic activity we have to use a market mechanism, ”he said.

As Anatoly Wasserman notes, it was such a structure, for example, in the Soviet Union from the middle of the 1930 to the middle of the 1960 of the x, when approximately 9 / 10 of total production was issued by state-owned enterprises The state plan, and about 1 / 10 of diversity, was provided by enterprises owned by their own workers, as the artels then said. They worked according to their own plans, but coordinated plans with the public sector of the economy in various ways, if only because they acquired a significant part of resources from state-owned industries and sold a large part of their products to the state at prices fixed in economic contracts or at prices set by the state.

In China, the picture is now about the same as in the Soviet Union at that time, says Anatoly Wasserman. In China, most of the gross product is provided by enterprises, one way or another, controlled by the state, and most of the diversity of production is provided by enterprises owned by private owners, and even foreigners in general. This, however, is masked by the fact that private entrepreneurs are connected with the foreign market, and in it there is a different price level than within the country. And it turns out that in terms of money, the share of the private economy is higher than in kind. Anyway, the economy of China is largely controlled by the state, and this naturally expresses itself in the format of party leadership, the CCP in this sense remains an instrument of the state necessary for solving large-scale tasks.

“So there’s nothing surprising in preserving the leading role of the party in a market economy, I personally don’t see, these are all theoretically sound things,” the expert concluded. 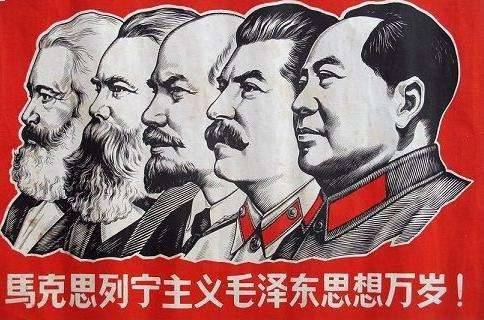 Ctrl Enter
Noticed oshЫbku Highlight text and press. Ctrl + Enter
We are
Tiger fightThe death of the elder brother. The lessons of the crises China teaches very carefully
56 comments
Information
Dear reader, to leave comments on the publication, you must to register.