October 20 2017
50
Today, in the Armed Forces of the country, people celebrate their professional holiday, without the successful activity of which it is really impossible to perform a single modern operation, be it a training operation or a combat one. We are talking about military communications. It is they that provide uninterrupted exchange of information both between individual units and between entire military formations — exchanges at various levels, at any time of the day, in any weather, including political weather.


Officially countdown stories The modern service of military signalmen leads from October 20 to 1919, when, as part of the Red Army field headquarters, a communications directorate appears at the height of the Civil War in Soviet Russia. It was formed by order of the Revolutionary Military Council No. XXUMX / 1736. We are talking about the so-called UCA, which was deciphered as the "Directorate of Communications of the Red Army."

The task of the USKA was to manage all the means of communication available to the troops at that time. Since 1920, USCA representatives have been granted the right to inspect parts using these and newly available funds. These are telephone and telegraph equipment, cables and corresponding electrical fittings. USKA in its original form did not last long.

After seven years or so, a new reorganization. The 33 th order of the RVS of the USSR from 17 in May 1931 of the year divides the WTU into two departments - the Red Army Communications Directorate and the Military Engineering Directorate. And in the 1934 year, in accordance with the regulations of the USSR Commissariat of Defense, USKA, as the central body of the people's commissariat, is charged with providing all the units of the Red Army with communication facilities. Three more years - and a new reorganization: by the order of NKO No. 0114 from 26 in July 1937, the Red Army’s Technical Directorate had been merged into the Red Army Communications Administration. That is, the name is the same, but there are much more functions and rights.

This, incidentally, to the question that the reform “in both directions” (with the creation of one of two, and then the division of one by two) is carried out, as evidenced by the history of the USSR Armed Forces and the Armed Forces, quite actively not only in our time. Each time cycle dictates its tasks. And how effective and efficient mergers and divisions become is a topic for another discussion.

A significant contribution to the development of communications troops was made by the Soviet commander, a native of the city of Gorlovka, Ivan Peresypkin. On his shoulders lay the most difficult task of providing communications for the country, the front and the rear, during the years of the Great Patriotic War. It was Ivan Peresypkin who was the people's commissar of communications of the USSR from May 1939 to July 1944.

In 1941, Ivan Terent'evich became at the same time Deputy Commissar of Defense of the Soviet Union. With him, the country, in its most difficult period, coordinated actions in different areas of front-line and long-range evacuation management, in the course of battles on the front lines, in the rear units and formations, in government structures and in other areas using the means available at that time. 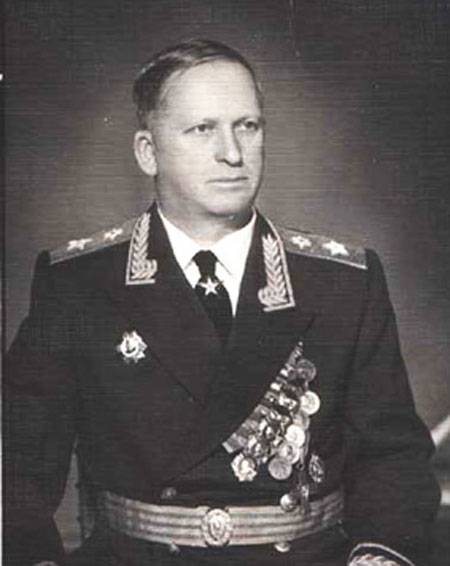 Ivan Peresypkin personally 21 once went to the front to ensure reliable operation of the structures of military communications. Moscow Battle, Kursk Bulge, the liberation of Ukraine, Belarus, the Baltic States. In February, 1944, Ivan Terent'evich became the first military man in the history of the country - the title of Marshal of the USSR Communications Forces. At that time, he was not 40.

An invaluable contribution to the Great Victory was made, of course, not only by the generals of the communications troops. A total of 304 military signalman in the years of the bloodiest war in the history of mankind became Heroes of the Soviet Union. The 133 military signalman — full cavaliers of the Order of Glory; before 600 communications units, as a reward for their enormous contribution to the defeat of the Nazi armies, they received military orders, and the 58 units became guards.

Speaking on the Day of the Military Communications Officer about the people who forged the victory, one cannot but say about the equipment they used to provide communication on the front line and in the rear. One of the most popular radio stations during the Great Patriotic War was the BSR (battalion modernized radio station). This is an improved version of the radio station RB (3-P). Radio stations with the factory code Levka were produced from 1942 of the year to the beginning of 50's. The beginning of the production was laid on the electrosignal plant evacuated to Novosibirsk from Voronezh, plant No. XXUMX. The RB and RBM radio stations are the brainchild of Soviet radio engineers K.V. Zakhvatoshin, I.S. Mitsner, I.A.Belyaev, A.V.Savodnik, A.F. Oblomov and E.N. Genisht. All of them were awarded for their invention of the Stalin Prize. 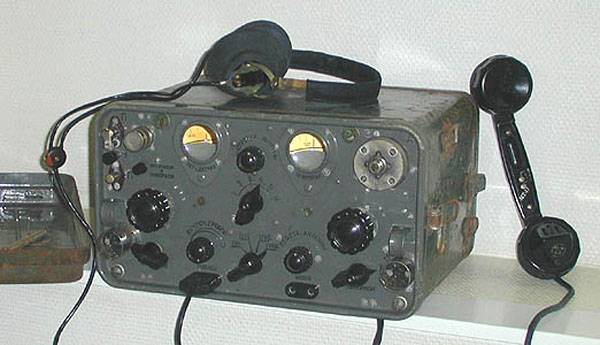 The RBM may well be called the “grandmother” of modern technical means of military communications.

In modern conditions, when new forms of warfare are constantly being introduced, based on the use of the network-centric method of command and control of troops, the role and importance of communication troops is significantly increasing. This places special demands on both the technology itself and the training of specialists. 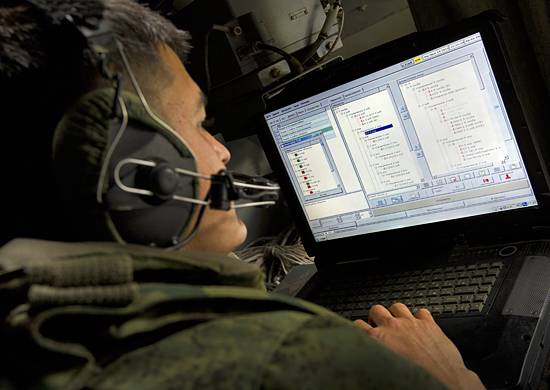 In the current year, the communications forces continued to receive the latest facilities, including command and staff vehicles.
Р-149АКШ-1 on the basis of the car KAMAZ-4320. These CMRs allow you to establish communication over closed Internet channels and implement topographical binding via satellite systems. The development of communications troops continues as part of the modernization program for the Russian Armed Forces.

Photos used:
Ministry of Defense of the Russian Federation, Wikipedia

Ctrl Enter
Noticed a mistake Highlight text and press. Ctrl + Enter
We are
Day of the Military Communications OfficerAn-12 in Afghanistan
50 comments
Information
Dear reader, to leave comments on the publication, you must to register.