Klintsevich spoke about the new “invisible” rocket for the Iskander

October 19 2017
65
The Russian Defense Ministry has completed testing of a new missile for the Iskander-M complex, leads Parliamentary newspaper Statement by the Deputy Chairman of the Federation Council Committee on Defense and Security Franz Klintsevich. 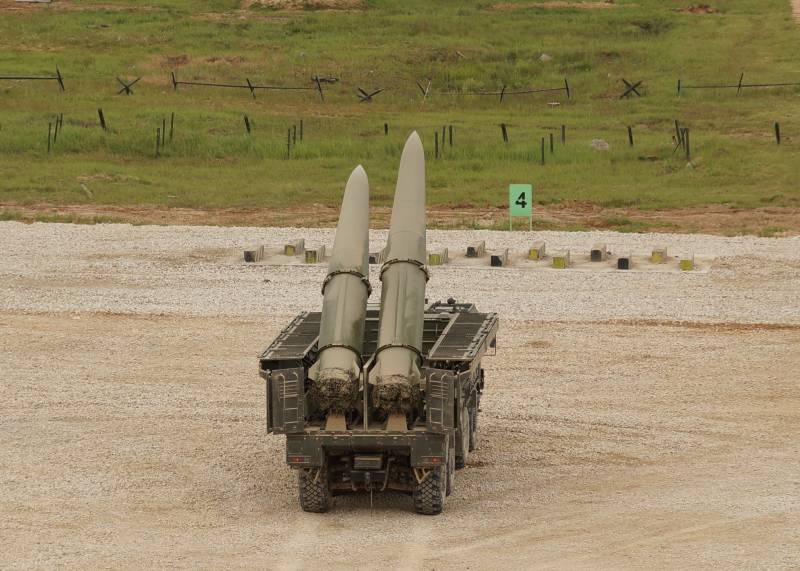 According to the senator, "the tactical and technical characteristics of this development do not violate the treaty on medium and shorter missiles, its range does not exceed 500 kilometers."

He added that during the last test, the rocket traveled 480 kilometers.

Earlier, the head of the state central interspecific Kapustin Yar test site, Major General Oleg Kislov, announced the completion of tests of the new missile for the Iskander-M missile system.

Of the most significant events held recently, we can note the completion of interdepartmental tests of the new missile for the Iskander missile system,
said Kislov.

Ctrl Enter
Noticed a mistake Highlight text and press. Ctrl + Enter
We are
"Iskander" in Syria. Rocket Detective
65 comments
Information
Dear reader, to leave comments on the publication, you must to register.