According to the Kontan.co.id resource, citing a statement by the Indonesian Air Force Chief of Staff, Marshal aviation Hadi Tiahyanto, anti-aircraft installations will be acquired in stages. Currently, previously purchased complexes cover airbases in four districts of the country (Jakarta, Yogyakarta, Makassar and Pontianak). 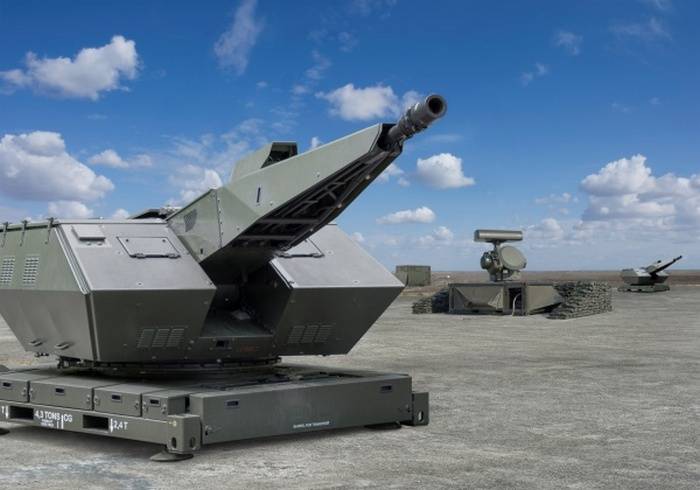 In January, 2013, the company Rheinmetall announced the conclusion of a contract for the supply of six complexes "Orlikon Skyshield", as well as ammunition and related services to the command of the armed forces of Indonesia. Further, the Indonesian Air Force decided to increase the combat capabilities of the Orlikon Skyshield systems previously purchased from Rheinmetall by placing an order to supply an additional two fire modules.

Ctrl Enter
Noticed oshЫbku Highlight text and press. Ctrl + Enter
We are
The global crisis and the “yellow threat” led to the arms race of the countries of the Asia-Pacific Region. Part of 2Indonesia acquired Zak Skyshield
12 comments
Information
Dear reader, to leave comments on the publication, you must to register.