Ukrainian Economic Court Permits $ 6,7 Billion in Fines to Be Exacted from All Gazprom Property

October 19 2017
40
The Economic Court of Kiev granted the petition of the Antimonopoly Committee of Ukraine and the executive service of the Ministry of Justice and changed the way that a court decision was enforced regarding the collection of a fine from 171 billion hryvnias (about $ 6,7 billion) from Gazprom. This was announced on Thursday by the Minister of Justice of Ukraine Pavel Petrenko. 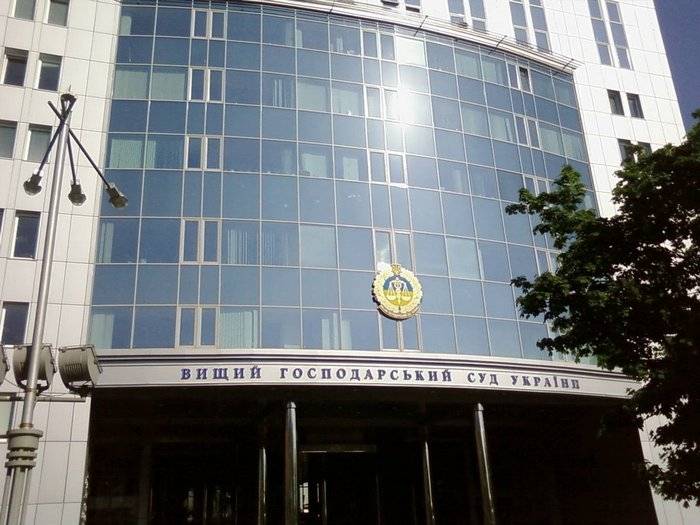 Simply put, if until now it was possible to recover only Gazprom’s funds placed in banks, now the penalty applies to all the debtor’s property
- he wrote on Facebook.

According to the minister, this court decision "should be made public in a few days."

Ctrl Enter
Noticed a mistake Highlight text and press. Ctrl + Enter
We are
Giant leap in robotizationChina lacks Mi-17 helicopters
40 comments
Information
Dear reader, to leave comments on the publication, you must to register.