October 20 2017
10
The Russian Ambassador to Sweden, Viktor Tatarintsev, announced an increase in Russophobic attitudes in Swedish society. He wrote about this in the article “Russia and Sweden it’s time to establish peace”, published in the Swedish newspaper DagensIndustri. 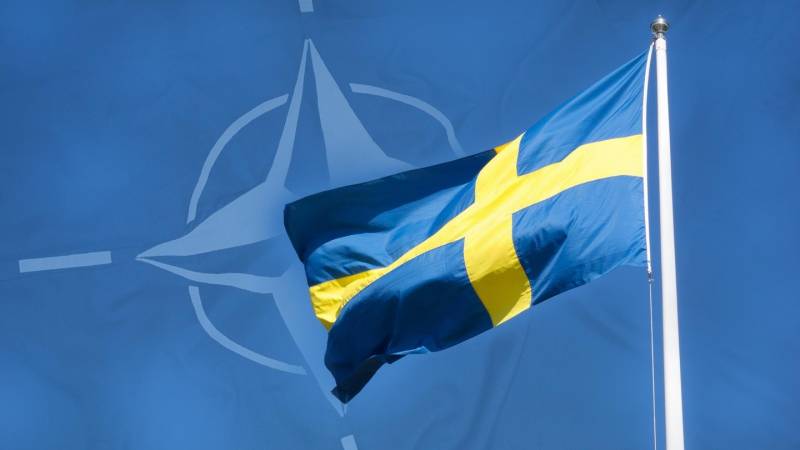 The head of the diplomatic mission in Stockholm said that in Sweden they demonized Russia and inflated the “Russian threat”. The fear of Russians among the Swedes arose three centuries ago, and there were reasons for that. However, Viktor Tatarintsev noted for good reason that the world on the battlefield has long been established, but not in his head. The wars with Sweden and the cold war are long over, the Russian Empire and the USSR collapsed, the world has changed dramatically, but the Swedes are still scaring their children with the KGB and the Russians.

Knowledge of the Swedes of Russia is small, they remember only the old grievances. The prejudiced attitude towards Russians is largely shaped by the Swedes over the past decades under the influence of the media, which cover only negative events, forming gloomy stereotypes about the “enemy Russia”. Journalists are seeing the Russian submarine, the spies. It is obvious that journalists act according to the strategy worked out during the Cold War, while articles and news are negatively evaluative.

As the Russian ambassador to Sweden noted, Russophobia has never been at such a high level as today. It is easy to guess that the rising hysteria about the "Russian threat" is needed in order to push the society of Sweden under the protection of NATO from the "evil Russia". And now militarily neutral, Sweden is already conducting on its territory large-scale international military training "Aurora-17" in conjunction with NATO member countries. According to the legend, the exercises on “neutral” Sweden are attacked from the east by two countries, naturally on the map these countries are located on the territory of Russia.

Sweden - a rich country, which in exchange for protection from an artificially fictitious enemy, will allocate funds for the maintenance of NATO and will allow to deploy weapons, sending a barrel towards Russia. And he will take Finland with the Alliance.

Sweden and Finland have always been interested in NATO because of its proximity to the borders of Russia. 1 July 2016, NATO has made its move towards Russia in the north. The Swedish parliament ratified the treaty with NATO. According to this treaty, Sweden undertakes to provide its territory for military exercises and to accept the NATO response force. Despite the protest of deputies from the Left Party, this decision was made.

Representatives of the ruling Social Democratic Labor Party also oppose joining NATO. At the party congress, deputies confirmed the course towards non-alignment of the country to military alliances. The party’s program has a new provision on security policy that sounds like “we say NATO is not.”

However, NATO’s alliance of opposition parties, the Center Party, the Moderate Coalition Party, the People’s Party and the Christian Democratic Party, says yes to NATO. Probably, NATO will make efforts to win this alliance in the elections in 2018. Viktor Tatarintsev, for good reason, expressed the wish that “the upcoming Swedish election campaign should not be subject to infamous external influence and be honest”. But the immense Russia with its wealth does not give rest to the West.

Ctrl Enter
Noticed a mistake Highlight text and press. Ctrl + Enter
We are
What you didn't want to know about EnglandWhat we lost
10 comments
Information
Dear reader, to leave comments on the publication, you must to register.