October 19 2017
26
In the coming days, the Russian Navy will conduct ballistic missile launches from the waters of the Barents Sea and the northwestern Pacific Ocean, according to international warnings for seafarers distributed by the Russian side. 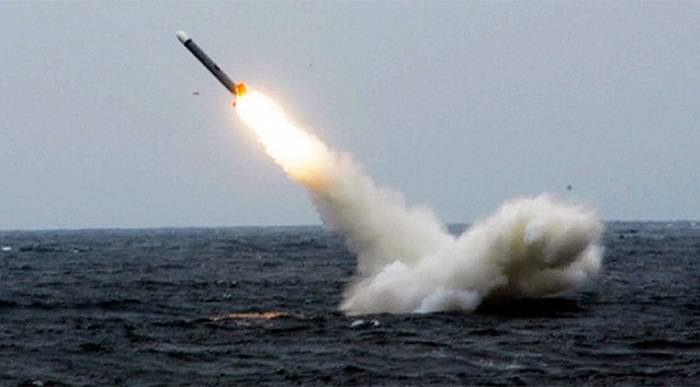 According to the data of Russian Coastal Warnings (PRP), published, in particular, on the website of the National Agency for Geospatial-Intelligence of the United States, a number of shipping areas in the Barents and Kara Seas, including to the north, are closed in the period prior to October 30 due to rocket launches. from the coast of the Murmansk region and around the Novaya Zemlya archipelago, as well as the water area of ​​the Czech Gulf off the eastern coast of the Kanin Peninsula (Nenets Autonomous Region).

According to the assumptions of the Western media, based on previous tests, ballistic missile launches are expected from Russian strategic nuclear submarines located in the Barents Sea, along the western range of Kamchatka Peninsula and from Pacific submarines fleet on the training ground on the Kanin Peninsula from the east, transmits "Interfax".

Ctrl Enter
Noticed a mistake Highlight text and press. Ctrl + Enter
We are
List of CIA-funded Russian public organizations
26 comments
Information
Dear reader, to leave comments on the publication, you must to register.