Russian global project: how to subordinate the world to your will 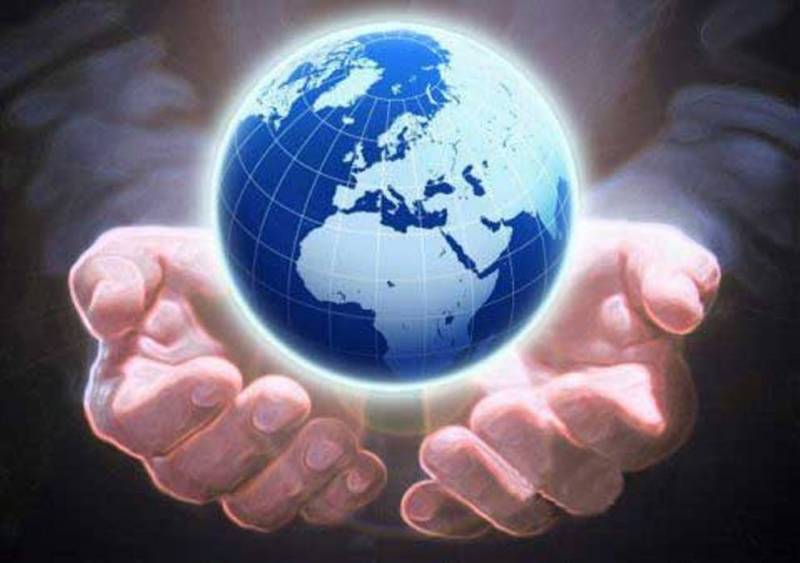 What should Russia be: a national state for Russians or the home of many nations? Today this question is vigorously debated in Russian society. Strangely enough, but exactly the same controversy arose during the first Romanovs, in front of whom there was, in fact, the same question.

This article is a development issue raised in the previous article.

The split of Russian society in the XVII century

Having recovered from the time of troubles and partially regaining its strength, Russia in the middle of the seventeenth century faced a dilemma. What to do next? Either close off from the outside world in ourselves and take for the principle “why do we need“ nemchura ”, if we have our traditions and“ faith of ancestors ”, or transform the internal life of the country so that it becomes convenient for all the peoples living in it , and those whose accession was planned in the foreseeable future.

It was at this time that the sovereigns of the house of the Romanovs conceived a plan for building an Orthodox empire instead of the fallen Byzantine empire. The idea of ​​Moscow as the Third Rome, around which all Orthodox peoples should gather, became state-forming, and all the reforms of the internal life and the foreign policy of the country were subordinated to it. In order to facilitate the accession of new lands, it was decided to completely rebuild the foundations of the state. 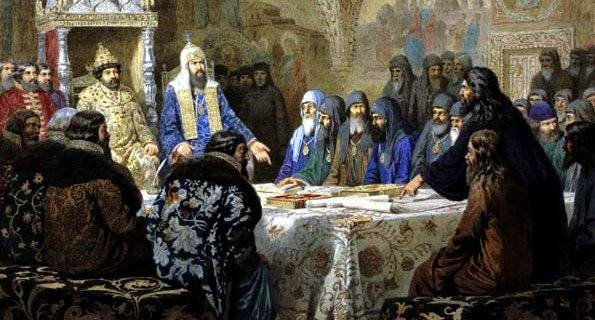 The reforms began and mainly conducted by Tsar Alexei Mikhailovich. His son, Peter Alekseevich, the future first Russian emperor Peter I, had only to finish what he had begun and finish off the inner fronde of the "zealots of antiquity". 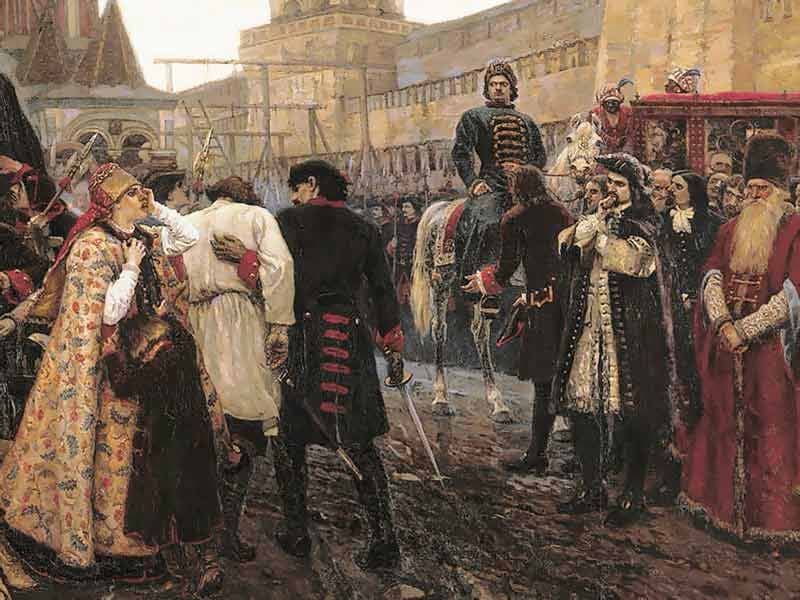 The capture of Constantinople and the unification of all Orthodox lands became the main ultimate goal of all Russian politics of the XVII-XIX centuries. And I must admit, Russia was very close to the realization of this dream. In fact, the path that the kings-reformers led the country was the road that allowed Russia not only to gain a foothold on the shores of the Baltic and the Black Sea, but also to occupy the territory of Catholic Poland, Lithuania and the Protestant Baltic. The Transcaucasus and the peoples of Central Asia were included in the empire.

Russia's withdrawal from the "troubled time”

Today, in the second decade of the XXI century, Russia was able to partially recover from the time between the 1990's troubled times. The country is gradually adjusting the economy and building new powerful armed forces. But it faces the same question as the Russian tsars of the 17th century: what to do next? Without an answer to it, one can neither build an ideological basis of a new state, nor outline a plan for its development for the coming decades.

So: either close within internal borders and build a national state and forget about fallen outskirts, or reform your ideology and inner world to a new imperial or, in modern terminology, a global Russian project. As we understand, in the first and second cases, a completely different foundation must be laid under the new state.

If the path of development of Russia in the form of a national state is chosen, then it will have to concentrate its efforts on creating conditions so that the slogan “Russia for Russians” is not just a slogan, but become a national idea. The outcome is not difficult to predict. Our opponents will be happy to help Russia build this new state matrix, and at the same time prepare him a lot of worthy rivals. The same nationalists.

As the West can play the national card, we could be convinced twice during the twentieth century. The countries of the former USSR have been pumping the last such experiment in blood over the course of 25 years, and there is no end in sight. At least in the paradigm of nationalism.

The second way of the country's development to supporters of building “Russia for Russians” seems to be a betrayal. Just as three and a half centuries ago, their ideological ancestors thought that the reforms would kill the people and their soul.

And we hear again the talk of "devotees of the Russians", of an unreal king and bad boyars and "Germans" who knock the king off the right path.

The second path is the path that will allow the destruction of most of the barriers between Russia and its surrounding nations. This is the road on which each of these nations will find what will make it go further along with the peoples of Russia-Eurasia.

Chechnya, considered in the previous material as a model, was one of the first stones laid in the foundation of the future state. Yes, at the same time mistakes were made, and there will be many more. But the main thing still happened: the people of Russia could understand that only moving forward together would lead them to success and victory, all the peoples of the country together.

New tests and a new level of reforming the consciousness of Russian society are in line. It was the turn to realize that the people of Russia, Ukraine, Belarus, the Caucasus, Central Asia have much more in common than differences. They have common interests, goals and objectives, and without each other they will be very difficult to achieve, if at all possible. And then there will definitely be a new stage in the understanding of the common interests of the peoples of Eurasia, and there will not be far from the common interests of the peoples of the world. 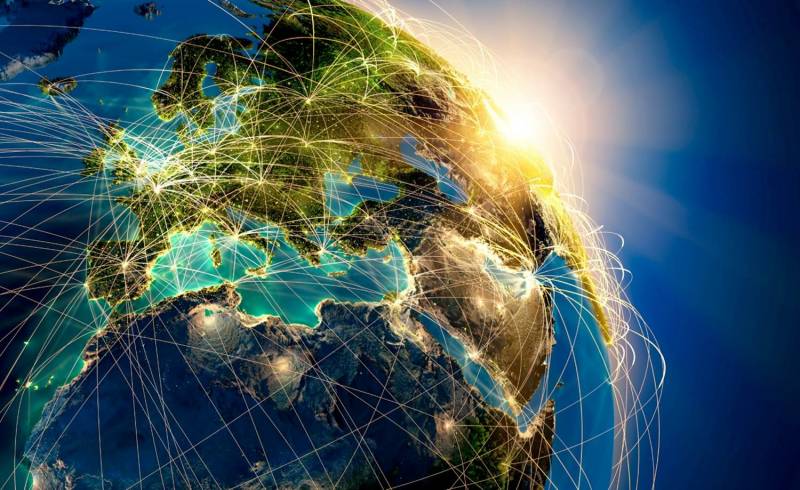 Global peace is inevitable. The development of technology and means of communication does not leave humanity a different path of development. So let it be better if we lay down its foundation, having invested our mentality and soul, and become the basis of a new global project, than “national Russia” will become the object of encroachments of its more reasonable neighbors.