October 18 2017
39
The Center for Research on the Genocide and Resistance of the Residents of Lithuania (CIGL) begins the publication of intelligence reports by agents of the Soviet KGB special services.

Quite a few such documents in the Special Archive of Lithuania have been preserved; their publication should allow the public to form a more accurate picture of the activities of the KGB agents.
- stated in the press release of CIG. 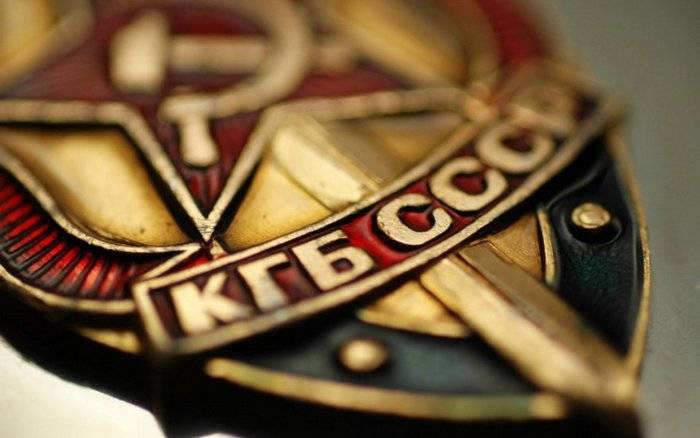 Later it is planned to make public the agent reports on scientific and technical intelligence and espionage, which the agents engaged in during scientific and working internships. A considerable part of the agent reports is information from secret officers operating in the environment of the Catholic Church. During the period of perestroika, the KGB activities became particularly active, then even the archival KGB agents were “resurrected” to observe, control and influence the new processes that had begun in society, on the activity of Sajudis.

Digital Photo Gallery publishes information on the activities of the KGB on the site www.kgbveikla.lt from 2011 year. To date, the site has already published more than 5500 documents.