October 18 2017
54
France, together with its coalition partners, will continue fighting the IS * in Syria even after the liberation of the city of Racca, which for a long time was considered the capital of the IS *, said the representative of the French Foreign Ministry Agnès Romat-Espany.

In Syria, there are still territories controlled by the IG. Therefore, France, together with its coalition partners, will continue to fight this organization.
- Romate Espan declared at a briefing. 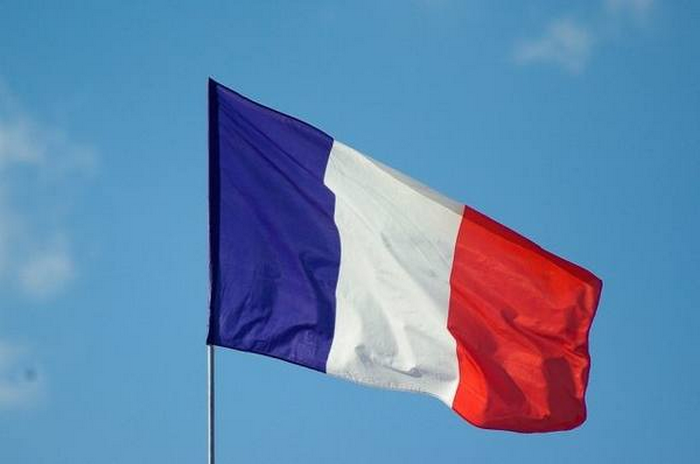 She added that successes in the fight against terrorists reinforce the need to quickly find a political solution to the Syrian crisis and stressed that France’s efforts to unite countries with influence on the situation in Syria in the contact group are aimed at finding such a solution.

As reported on the eve, Arab-Kurdish SDF detachments, which are supported by the United States, took control of Raqqah and are conducting an area clearing and demining operation in the city. Militants no longer provide organized resistance, but so-called “sleeping cells” of terrorists may remain in the city, reports RIA News.

Ctrl Enter
Noticed a mistake Highlight text and press. Ctrl + Enter
We are
China expands its amphibious capabilities
54 comments
Information
Dear reader, to leave comments on the publication, you must to register.