In Vladivostok, Indian soldiers arrived to participate in the exercise 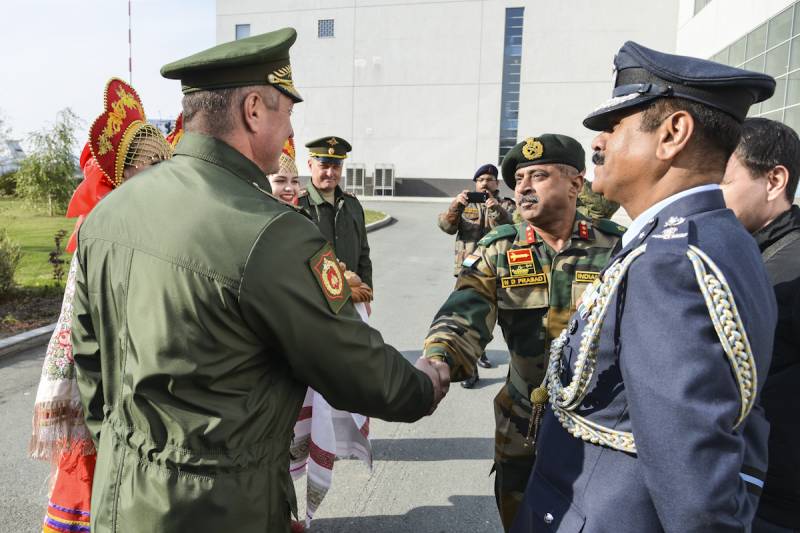 Today, a group of 76 military personnel of the Armed Forces, who will take part in the land component of the Indra-300 Russian-Indian interspecies, arrived at the Knevichi airport near Vladivostok with three civilian aircraft and two Il-2017 aircraft.
says release. 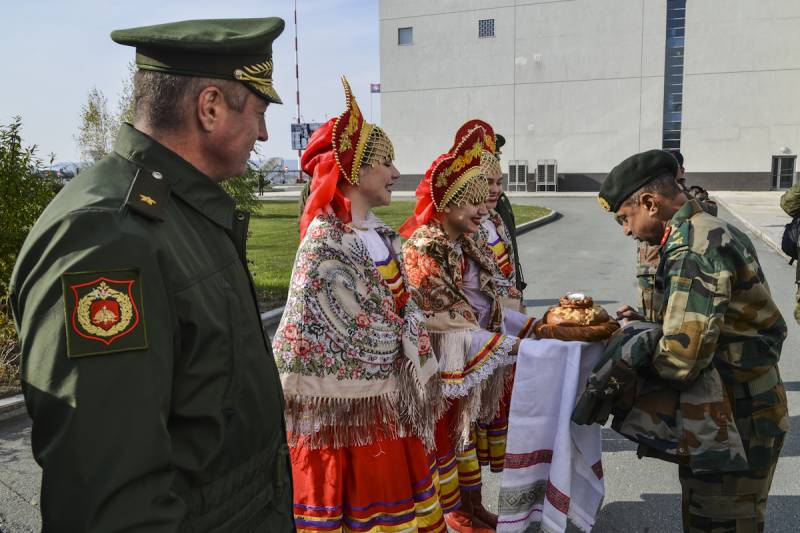 At the airport, guests were greeted with bread and salt in accordance with the old Russian tradition.

It is reported that "after the completion of all the required customs procedures, the armed forces of the Indian Armed Forces departed to the sites of the exercise stages to clarify the details of joint actions and the deployment of the headquarters of the leadership."

Tomorrow, October 19, a detachment of ships of the Indian Navy will arrive in Vladivostok to participate in the naval unit of the exercise.

This year, for the first time, an international doctrine will be held in interspecific format according to a single plan. 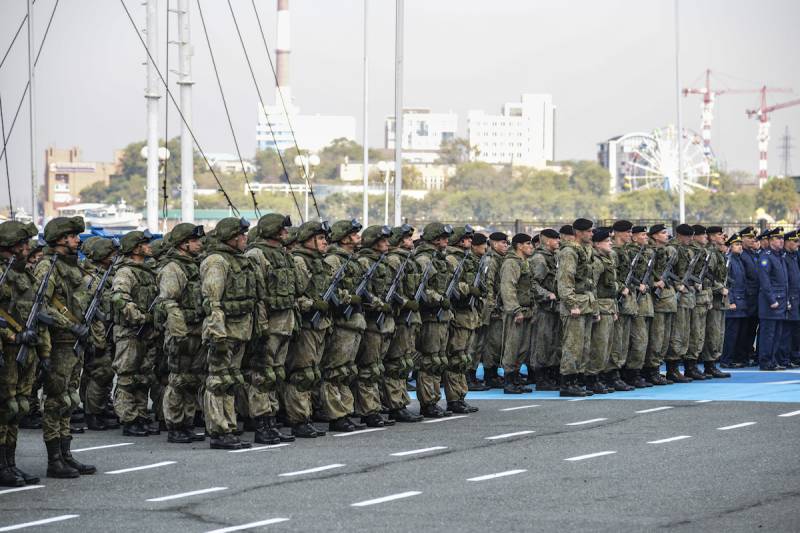 Ctrl Enter
Noticed a mistake Highlight text and press. Ctrl + Enter
We are
Indra Russian-Indian exercise will be held in interspecific format
8 comments
Information
Dear reader, to leave comments on the publication, you must to register.