The 4 year of the “war with Russia” was on. Ukraine terminated the agreement with the Russian Federation on military enterprises

October 18 2017
67
After more than three years of ubiquitous announcements that Ukraine "is holding back the Russian hordes, being the eastern stronghold of Europe," Kiev has taken the following decision: the agreement with the Russian Federation on military enterprises has been terminated. We are talking about an intergovernmental agreement with the Russian Federation on the preservation of the specialization of enterprises and organizations involved in the manufacture of military products. 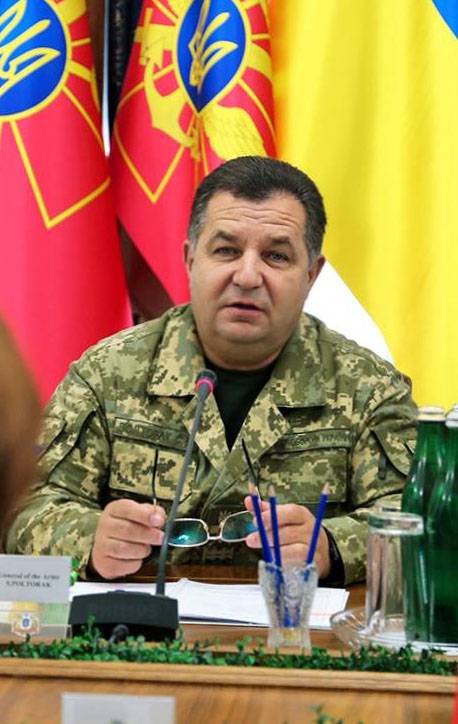 The agreement provided for a ban on the transfer to any third party of materials, components produced at military enterprises as part of joint programs, as well as documentation relating to the activities of such enterprises. The ban could be lifted only by mutual consent of the two parties to an agreement. Ukraine decided that termination would also be an option. The termination of the agreement opened up for Ukraine the possibility of supplying components and documents for military purposes, which were previously corporate elements of interaction with the Russian Federation, to any foreign countries. After the transfer of rocket engines to North Korea by Ukraine, bypassing sanctions, there are no prohibitions for Ukraine, in its understanding, at all.

Recall that in early August of this year, in Kiev, an agreement was terminated with Russia concerning the regulation of the order of interaction between Russian and Ukrainian enterprises when exporting military and dual-use products.