Calculations ZRPK "shell" performed the shooting at the site VO 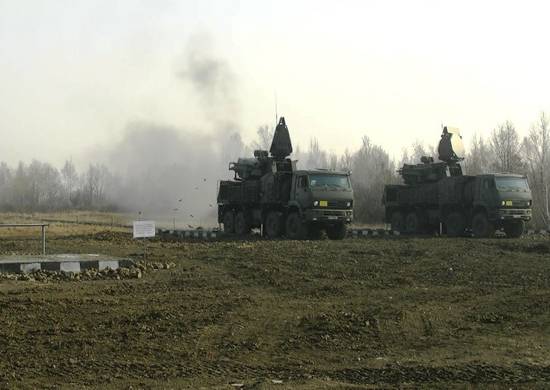 It is reported that “during the event, the calculations of the Pantsir ZRPK worked out the search, escort and destruction of low-flying air targets (target-helicopter) from automatic guns at a distance of 1200 meters.”

In addition, military personnel on the new complexes made an 400-kilometer march to the area of ​​combat shooting. 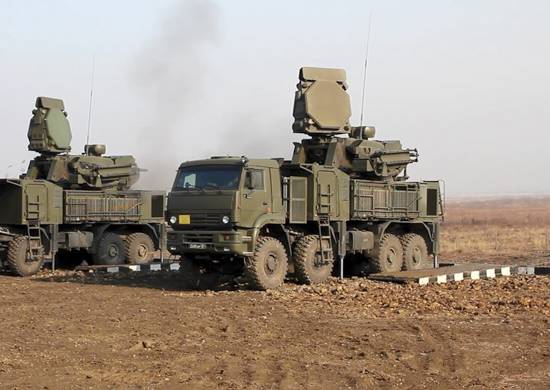 ZRPK "Pantsir" entered service with an anti-aircraft missile military unit of the BBO, stationed in the Khabarovsk Territory, this year, the press service specified.

Ctrl Enter
Noticed a mistake Highlight text and press. Ctrl + Enter
We are
The action “Military service under the contract is your choice!” In Rostov-on-Don: future contract servicemen, exhibitions and “Russian Knights”In 2012, the troops of the Eastern Military District received the latest air defense weapons.
2 comments
Information
Dear reader, to leave comments on the publication, you must to register.