Until the end of the year, ZVO troops will receive about 1000 units of weapons and military equipment.

October 18 2017
9
Until the end of the year, the troops of the Western Military District (ZVO) in the framework of the State Defense Order will receive about 1000 units of new and modernized models of weapons, military and special equipment, the press service of the ZVO reports. 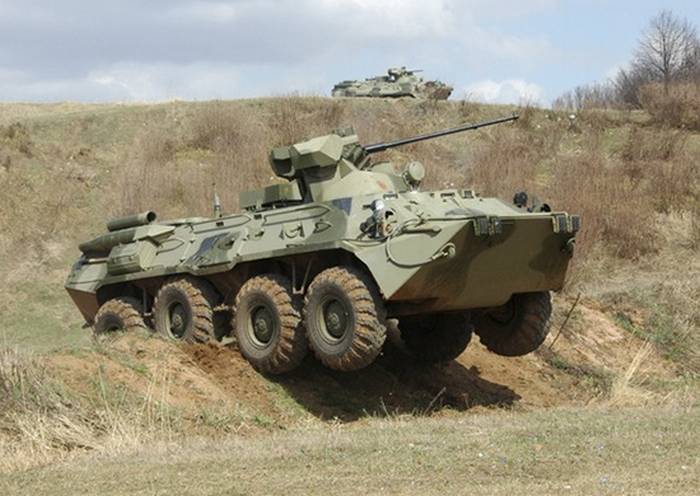 In addition, ZVO troops received over 350 multi-purpose vehicles, including army trucks of various modifications of the KAMAZ-53501 of the Mustang family with a payload of up to 10 t, capable of towing off-road trailers with a total weight of at least 12 t and KamAZ-6350, equipped with an armored cab for the driver and modules on the platform for the transport of personnel and cargo for military purposes.

Ctrl Enter
Noticed a mistake Highlight text and press. Ctrl + Enter
We are
Su-30 multipurpose fighter. Production, supply and operationPosted image of the new armored personnel carrier BTR-87
9 comments
Information
Dear reader, to leave comments on the publication, you must to register.