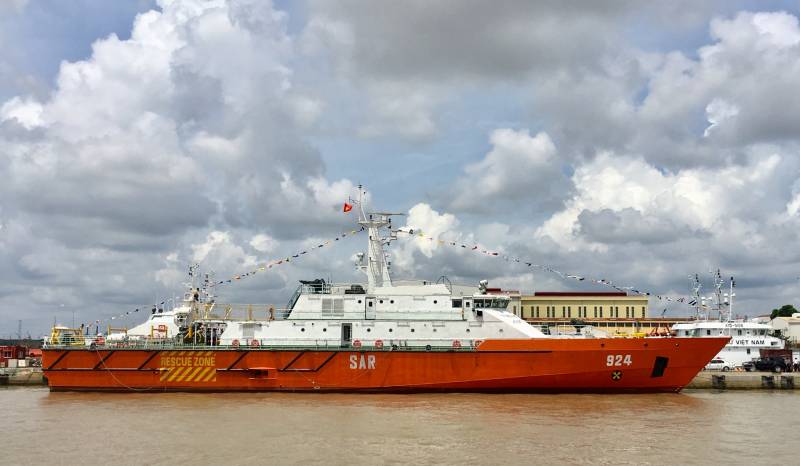 The vessel became part of the 125-th Marine Brigade 2-th Naval District of the Vietnamese Navy.

The ship was launched in 2017, but its transfer the fleet took place only in September 2017. It is planned to build a series of such vessels. 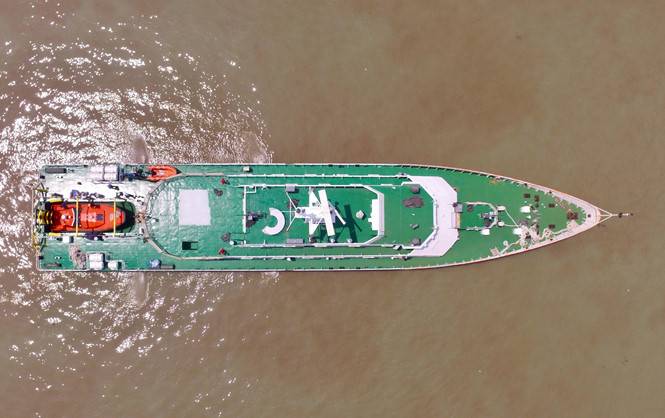 The vessel is able to work in conditions of agitation up to 8-9 points and wind strength up to 12 points on the Beaufort scale. It is equipped with communication equipment that meets the international standard GMDSS A3, has a fast-launch rescue boat in the rear part and a platform for a light helicopter. The vessel is equipped with a medical unit and is able to accommodate 120 people. Armed with one small-caliber artillery installation. 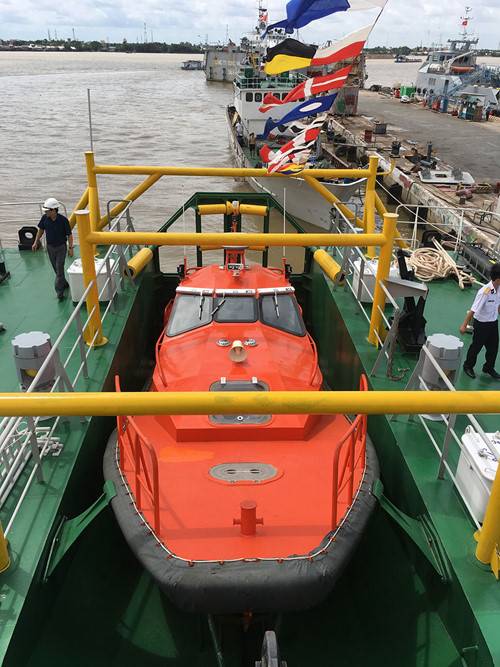