October 18 2017
20
Motorized rifle battalions of the operational group of Russian troops in the Transnistrian region of the Republic of Moldova have begun to rotate, the press service of the Western Military District (ZVO) said on Wednesday.

The rotation of the Russian peacekeeping battalions in the security zone is planned and will end on October 23
- the report says. 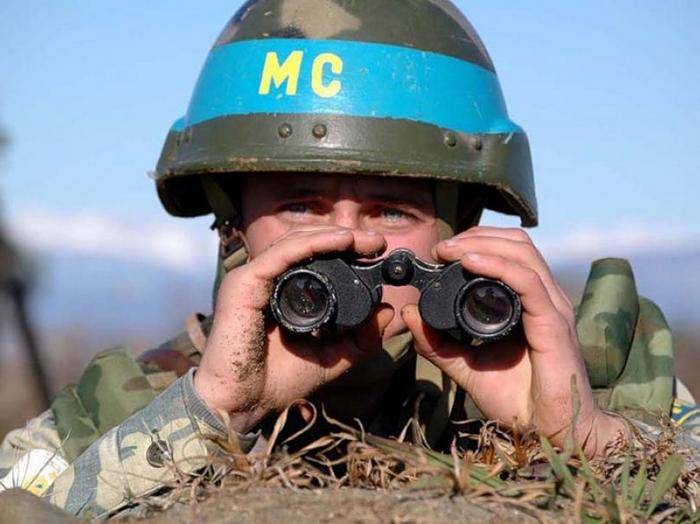 According to ZVO, the rotation will take place in two stages. As part of the first, the personnel of the motorized rifle unit will load standard weapons and equipment on the equipment, and the second will make a march to the central section of the security zone located in Dubossary.

An operational group of Russian troops is located on the territory of Transnistria, which is the successor to the 14-th army army, which after the collapse of the USSR was transferred to the jurisdiction of Russia. Its main tasks are a peacekeeping mission and the protection of ammunition depots.

Transnistria, 60% of whose inhabitants are Russians and Ukrainians, sought secession from Moldova before the collapse of the USSR, fearing that Moldova would join Romania in the wake of nationalism. In the 1992 year, after the unsuccessful attempt of the Moldovan authorities to solve the problem by force, Transnistria became virtually a territory beyond the control of Chisinau, reports RIA News