October 18 2017
53
The Commission of the Council of the Federation for the Protection of State Sovereignty has proposed the Ministry of Communications to impose restrictions on 5-ti American media operating in the territory of the Russian Federation, reports RIA News. 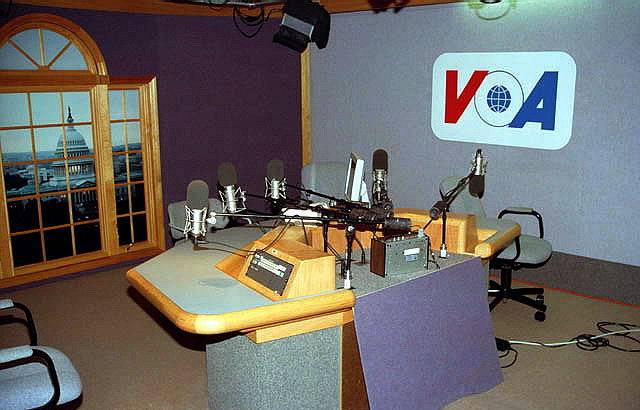 The list includes five American media whose activities in Russia can be considered propaganda, not journalistic,
said a source in the Federation Council.

According to him, “Voice of America, Radio Liberty and CNN are on the list.”

The interlocutor said that the final decision is planned to be taken at the October 23 commission meeting, “then the proposal will be sent to the Ministry of Communications and Mass Media”.

Thus, Moscow intends to respond to the oppression of the Russian media in the United States.

The US authorities ordered the leadership of RT to register as a foreign agent before October 17, and also began proceedings in the congress about the possible influence of the Russian media through social networks on electoral processes in the country. Glavred RT Margarita Simonyan called the actions of the United States illegal and accused them of violating freedom of speech.

Ctrl Enter
Noticed a mistake Highlight text and press. Ctrl + Enter
We are
China expands its amphibious capabilitiesThe Ministry of Communications will protect the Runet in case of attempts to disable it
53 comments
Information
Dear reader, to leave comments on the publication, you must to register.