October 18 2017
53
The Dutch commission received a rocket from Georgia from the Buk air defense missile system, which, as stated, will help in investigating the causes of the crash of a Boeing Malaysian airline in the Donbas. RTL Nieuws reports that the Dutch commission is interested in "the effectiveness of this rocket and its ability to shoot down an airplane."

The same Dutch media reports that in parallel with the investigation of the tragedy with MH17, the Dutch military experts are considering the possibility of the Buk air defense system against the JSF fighters. Previously, similar tests of the effectiveness of the rocket were carried out by Finnish experts, who evaluated the explosive power of the rocket at various altitudes. Where the Finnish military took the rocket is not reported. 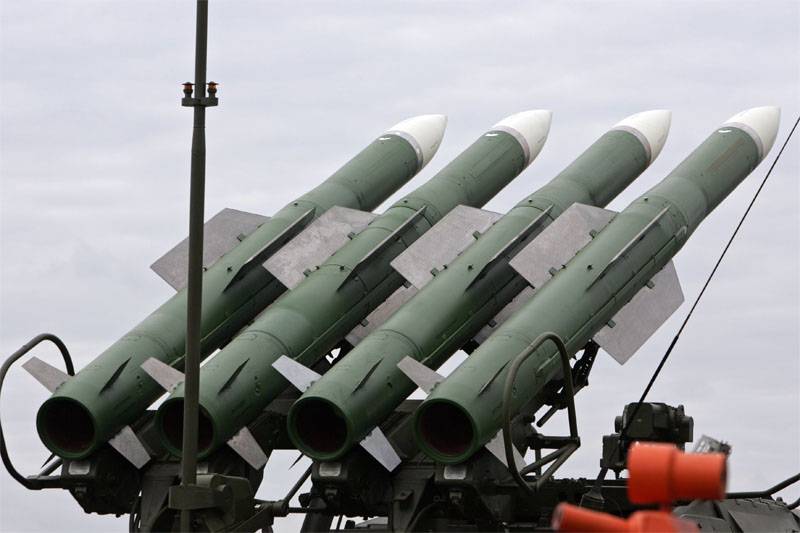 This once again suggests that the Dutch commission is trying to solve its own tasks, and the investigation of the crash of the Malaysian Boeing is, by and large, only a pretext.