Two years and no war. Syrian military operation is running out 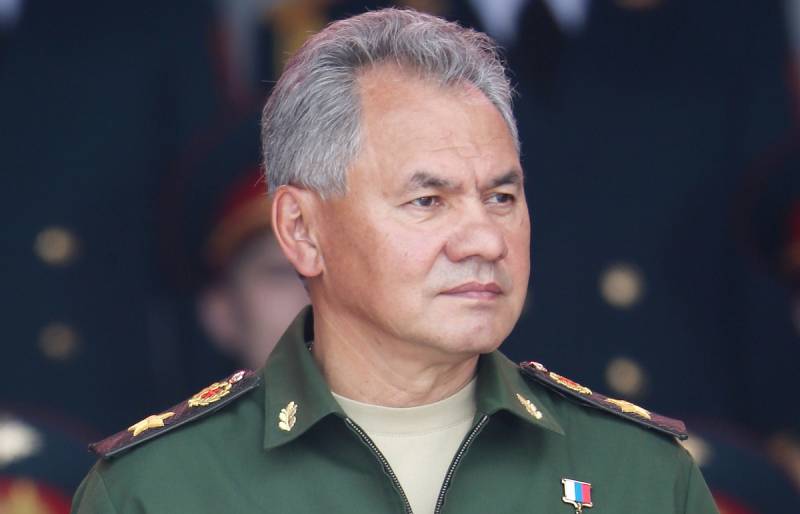 On the eve of the Russian Defense Minister Sergei Shoigu said that the fight against international terrorism in Syria is in its final stages.

During the two-day visit to Israel, where Defense Minister met with his Israeli counterpart Avigdor Lieberman and Prime Minister Benjamin Netanyahu, Sergei Shoigu said that the collapse of the Syrian state is prevented. “The civil war and the attempts to change the legitimate authority, controlled from abroad, are practically stopped,” the Minister of Defense emphasized.

Challenge the statement by the Chief Minister today, would not dream of even the staunch pro-Western activists who in recent 2015-year did not hesitate to compare the operation in Syria since the war in Afghanistan, which had for the Soviet Union and Russia (as the successor) rather painful consequences.

In two years of military operations in the Syrian Arab Republic (SAR), terrorist groups have lost 90% of the controlled territory. At the final stage of the fight against the radicals, it's time to recall the most significant operations that paved the way for the inevitable defeat of the militants.

HOMS
The provinces of Hama and Homs became the first test of strength for Russia in the SAR. It is believed that it was from these areas that the joint work of the Russian videoconferencing and government forces began to clean up the state from terrorism.

One of the most difficult tasks in this area was the liberation from the militants of the city of Homs, in which the population of 2012 for the year was about 900 thousand people. In 2014, the town almost completely came under the control of the radicals. Through the efforts of government forces and local authorities to convince individual extremists to voluntarily put down weapon by the middle of 2015, the situation began to change for the better, but it was still far from complete liberation.

Only by May 2017, the Syrian Arab army and Russian VKS, destroys gangs of extremists in the neighborhood of Homs, was returned to the city many thousands of civilian life.

ALEPPO (HALEB)
The liberation of Aleppo can be called the most significant victory that predetermined the outcome of the Syrian conflict. Supported by Russian aviation, February 3, 2016, government forces interrupted the communication of terrorist organizations with Turkey in the Aleppo region. In July, the Syrian army surrounded the city, and on December 22, Aleppo was completely liberated.

Palmyra
Russian pilots and Syrian military had to liberate the ancient city twice.
For the first time, "the bride of the desert" was rescued from the captivity of militants in March 2016 years, however, the active phase of the fighting in Aleppo has forced the Syrian army from moving forces to the north of the country. Thus, success in Aleppo was accompanied by failure in Palmyra, and the ancient city again came under the control of terrorists.
The final release of Palmyra happened 2 a month after the victory in Aleppo. Since then, the Syrian Arab army has begun to move eastward at a rapid pace.

DAYR-EZ-ZOR
Despite the fact that Deir ez-Zor is already fully controlled by government forces, fighting with the radicals in the vicinity and neighboring villages continues today.

Now Suheil's “tigers”, supported by Russian videoconferencing, continue to “drown” terrorists in the eastern province. According to local residents, the radicals are demoralized and massively abandon their positions. Many of them have understood that this is the end. The end of robberies and robberies. The end of the bullying of civilians. The end of the military operation in Syria.

Ctrl Enter
Noticed a mistake Highlight text and press. Ctrl + Enter
We are
A great interview with Sergey Lavrov: about Ukraine, Obama and IranWhat you didn't want to know about England
15 comments
Information
Dear reader, to leave comments on the publication, you must to register.