"Scarab" and "Sphere" have been tested in Syria

October 17 2017
71
The robot "Scarab" and throwing camera "Sphere" for Russian sappers were tested in Syria, said on Tuesday, a representative of the manufacturer "Set-1" Sergey Efremenkov.

The robot "Scarab" and throwing camera "Sphere" were tested in Syria during the clearance of a number of settlements in this country
- said Efremenkov. 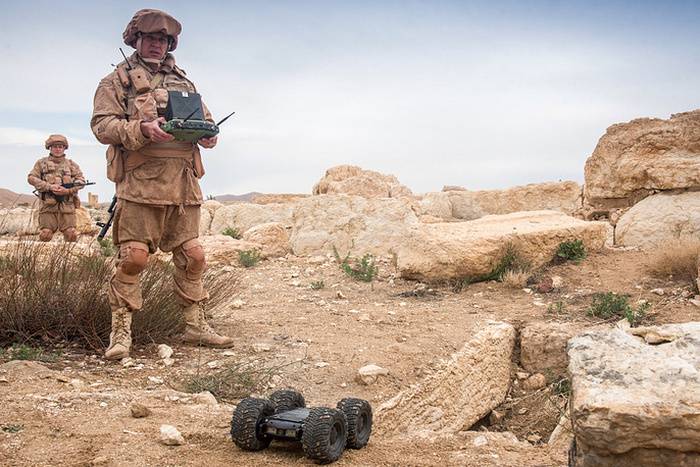 The Scarab is a small platform on wheels with a high-resolution video camera, microphone and thermal imager. The robot is controlled by digital radio from the video surveillance panel. 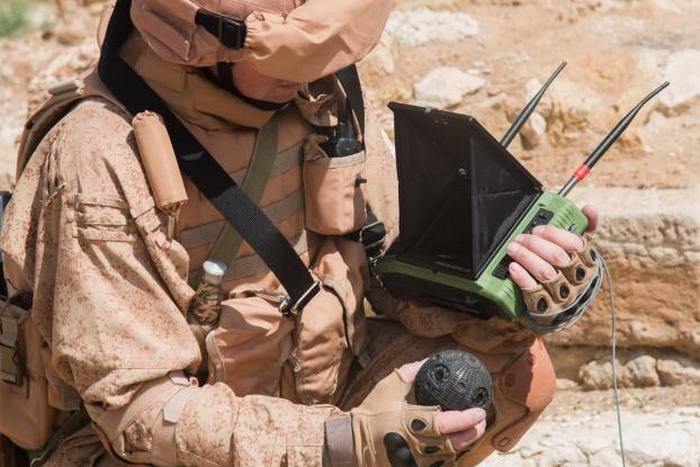 Scope "- a device that is a ball with four video cameras with LED backlight, microphone and information transmitter, which provides an overview of 360 degrees. Its high strength allows it to withstand falls from a height of up to five meters, and the built-in positioning system - automatically take after casting vertical position.

Devices can be lowered into wells and underground utilities, thrown into windows to remotely inspect the premises for the presence of suspicious objects, reports RIA News