The Pentagon has announced a program of rearmament

October 17 2017
48
In the near future, the US military expects a "modernization shake-up." According to the portal businessinsider.com, Army Chief of Staff Mark Milli and US Secretary of Defense James Mattis announced a major rearmament program for the troops.

Modernization shake-up will be the largest reorganization of army institutions in the last 40 years, when after the war in Vietnam such units as TRADOC and Army Material Command were created. And if now we do not modernize the army, we will lose to potential opponents
- said the head of the army Mark Milli. 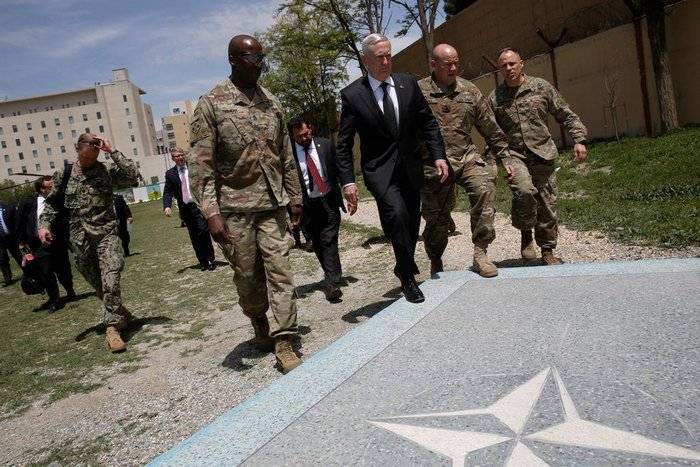 In the military, indicate that the limit of modernization for many species weapons and the equipment available in service with the American army has now been achieved. Therefore, a special group was organized which, during the 120 days, will conduct an armaments audit and present its proposals regarding army reforms.

The most criticized by James Mattis was the procurement system. With the help of the new commission, the US Department of Defense hopes to solve the problems of bureaucracy and quickly buy new “deadly weapons” for the soldiers. The commission will also have to find a solution to replace intra-army communications and develop solutions for cyber and electronic wars. In addition, the minister mentioned the problem of rearming the army with small arms. The military department calls the M4A1 rifle "our fathers' weapon", indicating the need for its more modern replacement, reports "Warspot".

Ctrl Enter
Noticed a mistake Highlight text and press. Ctrl + Enter
We are
Mad dog untied hands
48 comments
Information
Dear reader, to leave comments on the publication, you must to register.