Undermining from the inside: how the US destroyed the Warsaw Pact

October 17 2017
29
When concluding a treaty, the army of the Soviet Union and the other countries that signed the treaty were called upon to safeguard the peaceful life of citizens, and not the socialist political system allegedly imposed on the countries of Eastern Europe. 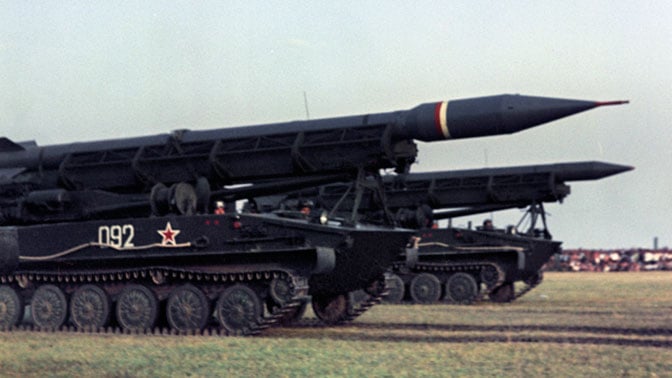 The organization of the Warsaw Pact was created by the peoples who survived all the horrors of German tyranny, at a time when these peoples were threatened by Anglo-Saxon tyranny, called the last democracy. The countries of Eastern Europe, the GDR, and the USSR that concluded a military treaty by the military union sought to maintain their right to a decent life.

Read the full article on the website of TC "Zvezda" - Undermining from the inside: how the US destroyed the Warsaw Pact
Ctrl Enter
Noticed a mistake Highlight text and press. Ctrl + Enter
We are
Loyal army ...Valentin Falin: How and why Gorbachev forgave Yakovlev cooperation with the special services of the USA
29 comments
Information
Dear reader, to leave comments on the publication, you must to register.