October 16 2017
153
The leadership of the Ukrainian Navy has developed tactics for attacking Russian ships: it is a Wolf Pack or a Mosquito navy"- when combat boats attack from several sides.

"Wolf Pack" means that we can six of us rush to a larger enemy ship
- leads TSN the words of the commander of the armored boat Alexander Regula.

It is noted that this tactic is not an invention of Ukrainian sailors. A large ship will not be able to hold at gunpoint and fire at several targets simultaneously. The six boats that make up the “Wolf Pack” are also called the “Mosquito Fleet”, as it is unobtrusive. 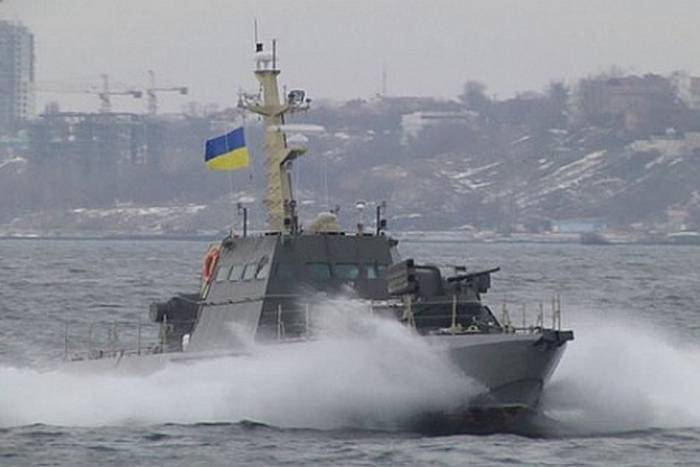 At the exercises, Ukrainian boats attacked the conditional “aggressor”. The commander of the ship "Cherkasy" Yuri Fedash said that Ukraine needs the constant presence of ships with missile weapons. It is noted that Ukraine has already received several new combat boats, and soon there will be three or four more.

At the same time, in the TSN plot, the military admits that the Ukrainian Navy has an intention to return the strategic gas platforms, which were sent to Russia along with the Crimea, including with the use of combat boats.

In April, the captain of the first rank of the Ukrainian Navy, Yevgeny Lupakov, said that if Ukraine had submarines, it would have allegedly easily defeated the Russian Black Sea Fleet, in response, State Duma deputy Ruslan Balbek advised Kiev to refrain from joking about the Black Sea Fleet, warning that the Ukrainian decision A submarine heading to the shores of the Crimea would be for them a “one-way hike,” reports "Sight"

Today, the Navy has 11 ships. According to experts, the frigate Hetman Sagaidachny, the Priluki missile boat, the Genichesk and Cherkasy minesweepers, the Svatovo and Kirovograd landing ships, the Vinnitsa corvette and the Skadovsk artillery boat are part of the Ukrainian Navy. . Plus, those same armored.
Ctrl Enter
Noticed oshЫbku Highlight text and press. Ctrl + Enter
We are
153 comments
Information
Dear reader, to leave comments on the publication, you must to register.