About a third of Americans are confident that their country is heading towards a world war.

October 16 2017
34
Nearly half of American citizens believe that the United States will be involved in World War III in one way or another. TASS the results of a survey conducted by CBS and YouGov. 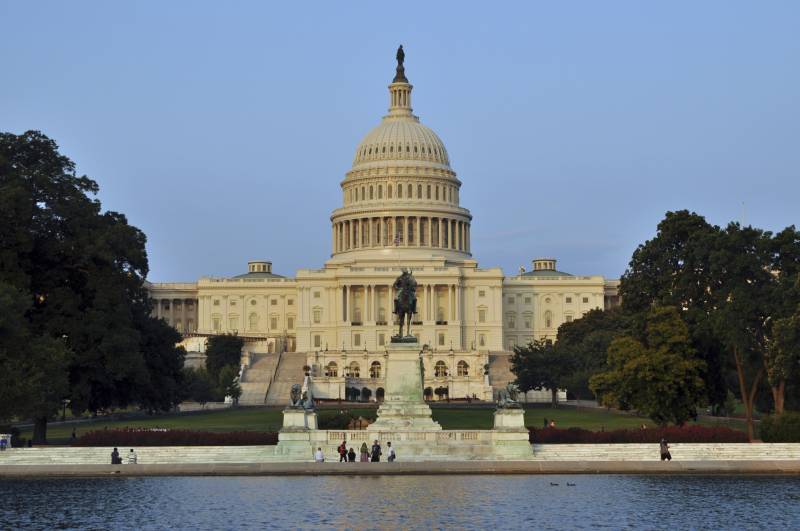 The study showed that 30% of respondents are confident that the United States is moving in a direct way towards an international conflict. Almost half of the respondents (48%) think that this is quite possible. And only 22% of citizens do not have any concerns about this.

At the same time, more than a third of the respondents (38%) believe that war with the DPRK is inevitable. 62% of respondents adhere to the opposite opinion, they believe that it is still possible to agree with Pyongyang.

Earlier, trump, responding to the accusation of “reckless behavior”, which could lead the country to the third world war, said that “all of his predecessors were going the wrong way”. At the present time, the country is "on the right track."

Ctrl Enter
Noticed a mistake Highlight text and press. Ctrl + Enter
We are
Report on the results of the survey-2013 "Evaluation of state political figures"
34 comments
Information
Dear reader, to leave comments on the publication, you must to register.