Israeli aircraft destroyed the Syrian battery of the C-200 SAM

October 16 2017
329
From Syria, there are reports that aviation Israeli Air Force hit the air defense battery of the SAR army. Information is confirmed in the IDF. According to Israeli media, the planes, without entering the airspace of the Syrian Arab Republic, inflicted a blow on the location of Syrian air defense forces and equipment located east of Damascus.


At the same time, it is claimed that Israeli aircraft were in Lebanese airspace, and allegedly from a Syrian territory a missile attack was launched on one of the aircraft.

From the message of the press service of the IDF:
All Israeli airplanes returned safely to home based airfields.

What exactly did the Israeli Air Force aircraft in the airspace of Lebanon, not reported. 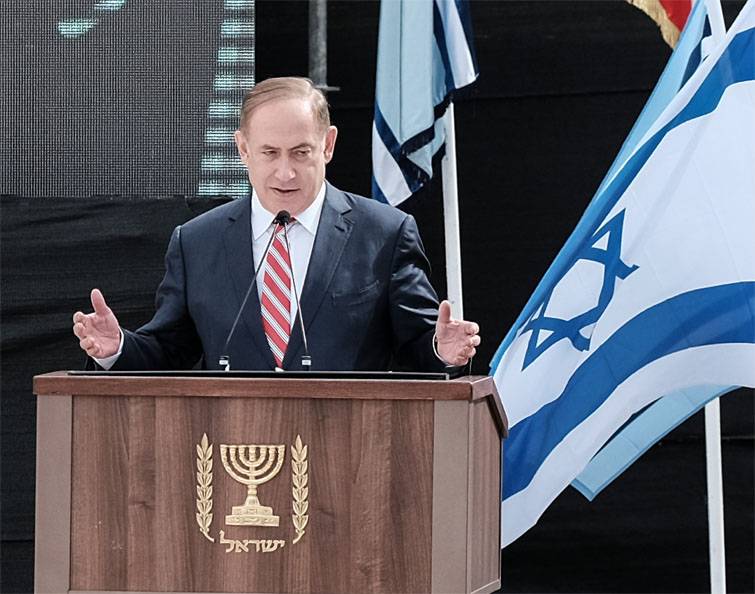 It is known that the Syrian air defense battery consisted of anti-aircraft missile systems C-200. On Israel’s 2 TV channel, it was announced that Russia had been informed about the retaliatory strike against Syrian positions. And this was done shortly before the visit of the head of the Russian Ministry of Defense (Sergei Shoigu) to Israel.