Wheel "Buk-2E" shot out in the Sahara

October 16 2017
9
The armies of various countries of the world show interest in the Russian Buk-2E anti-aircraft complex. This time, the self-propelled gun 9K317E of this complex was captured during rocket firing in Algeria, reports Messenger of Mordovia. 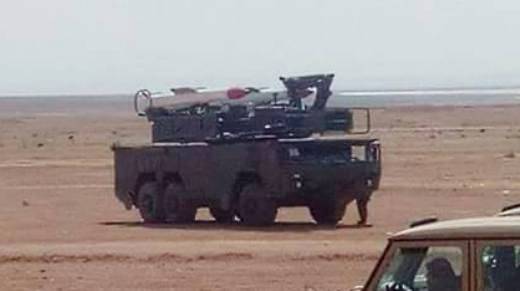 “The combat vehicle is equipped with a phased-array radar that is capable of detecting targets flying at an altitude of 3000 m at a distance of 85 km. If the enemy’s lethal unit drops to 30 meters, the installation will detect it at a distance of 23 km, ”the article says. 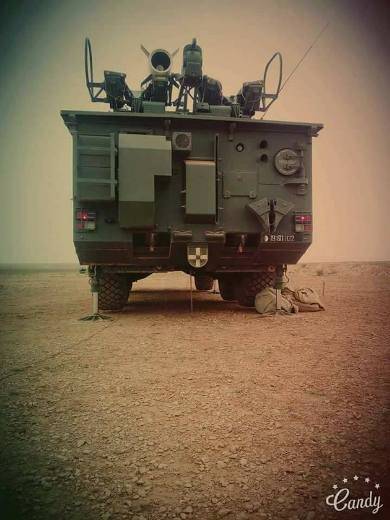 The range of capture and tracking of targets, depending on the height of their flight - from 70 to 20 km. The installation is capable of simultaneously firing up to 4 targets. 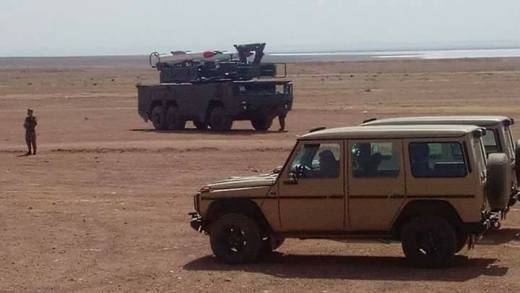 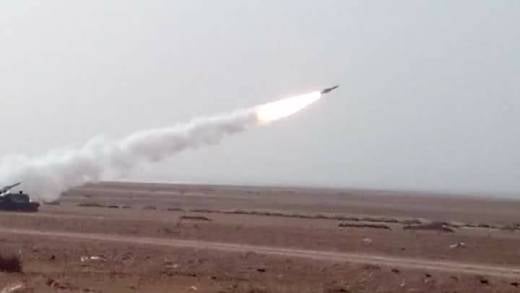 For the first time, the presence of these anti-aircraft complexes in the Algerian armed forces became known in May of this year.

Ctrl Enter
Noticed oshЫbku Highlight text and press. Ctrl + Enter
We are
Umka platform and the future of Belarusian armored vehiclesDemonstration of the chassis MZKT-79291
9 comments
Information
Dear reader, to leave comments on the publication, you must to register.