October 16 2017
8
The detachment of the Indian Navy ships 19 October will arrive in Vladivostok to participate in the Russian-Indian interspecific exercise "Indra - 2017", reports Interfax-AVN Post press service of Pacific Fleet. 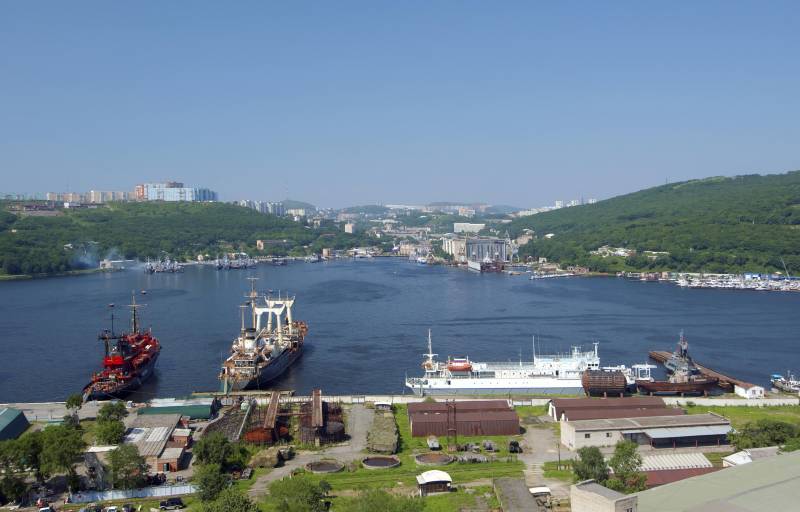 The ceremonial meeting of the detachment of ships of the Indian Navy will be held at the 33rd pier of the Ship Embankment of Vladivostok. It will be attended by representatives of the command of the Russian Navy, the crews of the ships participating in the exercises, the guard of honor company and the orchestra of the Pacific headquarters fleet,
says release.

It is reported that "the opening ceremony of the exercise will be held on October 20 at the water sports station of the Pacific Fleet with the participation of the naval commanders from the Russian and Indian sides, as well as the personnel involved in its episodes."

In total, up to 700 military personnel will take part in the joint exercise. It is noted that this year, for the first time, a Russian-Indian exercise will be held in an interspecific format: “instead of the last year's Indra-Nevi-2016, AviaIndra-2016 and Indra-2016 exercises, one exercise will be held with the involvement of the Pacific Fleet forces, personnel, weapons and equipment aviation and the land units of the Eastern Military District ”.

Ctrl Enter
Noticed a mistake Highlight text and press. Ctrl + Enter
We are
Indra Russian-Indian exercise will be held in interspecific format
8 comments
Information
Dear reader, to leave comments on the publication, you must to register.