Bahrain accused Iran of destabilization in the region

October 15 2017
32
Iran destabilizes the situation in the Middle East, supporting extremist groups in Syria and Yemen, reports RIA News Statement at the press conference of the head of the Bahraini Center for Strategic, International and Energy Research (DERASAT) Sheikh Abdullah bin Ahmed Al-Khalifa. 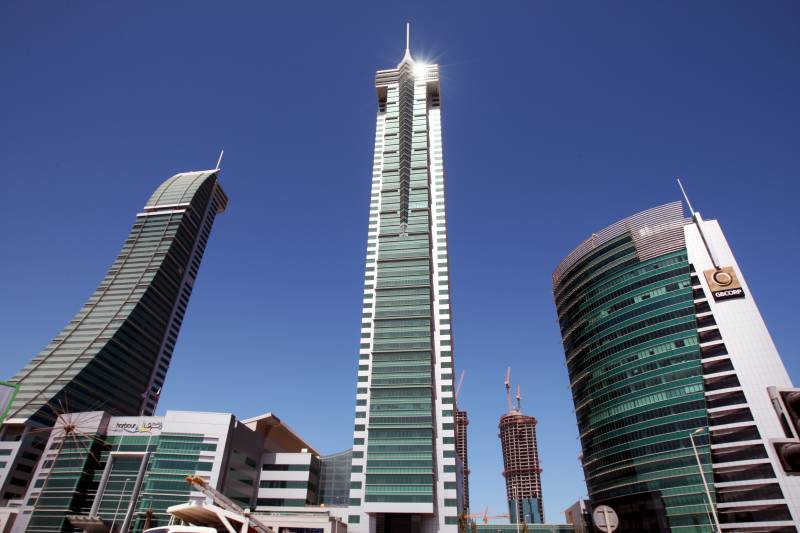 Iran continues to make efforts to destabilize the region, whether such hot spots as Yemen or Syria. Bahrain, too, has repeatedly suffered, being a neighbor of a state that is a sponsor, of terrorism that undermines peace and security in the region,
Al-Khalifa said, answering journalists' questions about how Bahrain assesses Tehran’s policy in the region and whether the “Iranian threat” will be discussed during the upcoming forum.

He also stressed that the international community "should make joint efforts to counter Iran and its attempts to undermine stability in the region."

Ctrl Enter
Noticed a mistake Highlight text and press. Ctrl + Enter
We are
Rosoboronexport will take part in the BIDEC-2017 exhibition in BahrainRussia enters Bahrain’s arms market
32 comments
Information
Dear reader, to leave comments on the publication, you must to register.