Abe: signing a peace treaty with the Russian Federation will bring mutual benefits

October 15 2017
87
The signing of a peace treaty with Russia "carries with it a benefit for both countries," reports RIA News Statement by Prime Minister of Japan Shinzo Abe. 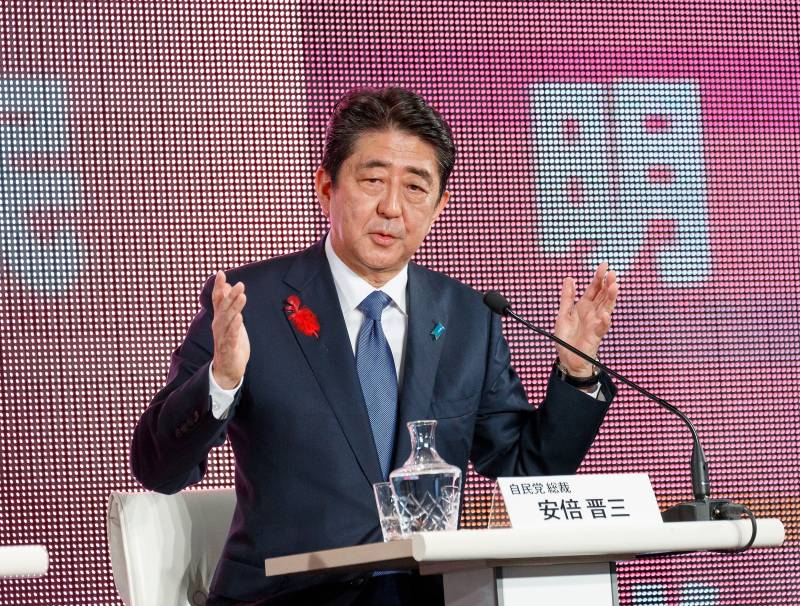 The return of the "northern territories" (the southern islands of the Kuril ridge) is our heartfelt desire, and we are determined to resolve this issue in our generation,
said abe.

In the case of the signing of a peace treaty, we intend to create conditions under which Russia would be able to understand that this carries significant benefits for both countries,
noted the prime minister.

Recall Tokyo, claiming on the islands of Iturup, Kunashir, Shikotan and Habomai, hopes to help solve the territorial problem with Russia through the development of economic relations between the two states. The return of the four islands, the Japanese authorities have previously set the condition for the conclusion of a peace treaty with the Russian Federation, which, after the end of the Second World War, was never signed.

As it was repeatedly noted in Moscow, the southern Kuriles became part of the USSR following the results of the Second World War, and Russian sovereignty over them, having the appropriate international legal framework, is beyond doubt.