Trump predicted a convincing victory in the next election

October 15 2017
60
Former US presidential adviser on strategic issues Stephen Bannon expressed confidence that in the next elections Trump will be able to win a resounding victory, reports RIA News. 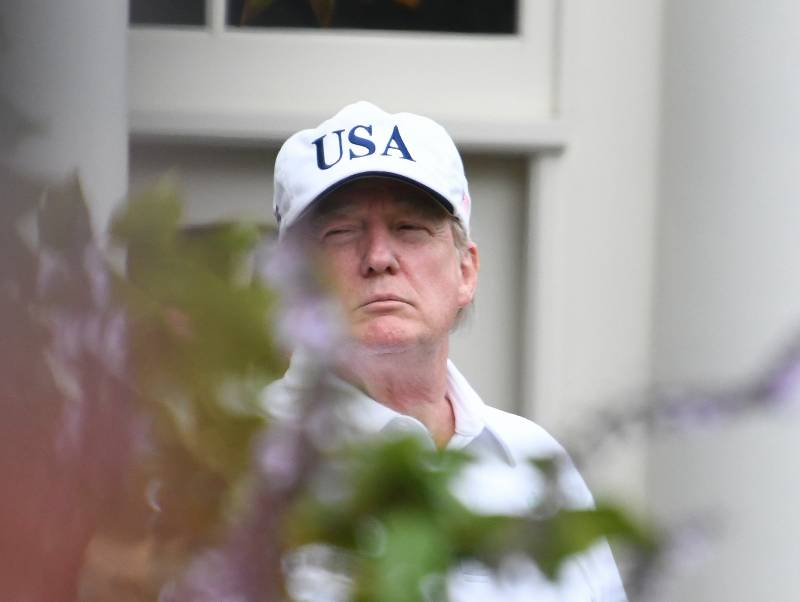 President Trump will not only retain his post until the end of his term, but in the 2020 election of the year 400 will receive electoral votes
said Bannon on the ABC channel.

According to him, the victory for Trump was ensured by the “uprising of populists, nationalists and conservatives.”

Recall, Trump won the election in November 2016 of the year, gaining 304 votes against 227 from Clinton for state candidates, although he lost by the number of votes.

In early October, the PBS NewsHour portal and the Marist Poll company published the results of the poll, during which the Americans expressed their attitude to the activities of the current president. So, there were more than half of those displeased with Trump’s work (54%). Supported the activities of the head of the White House, only 37%. In addition, the majority of respondents had a “unfavorable” impression about Trump personally. At the same time 65% of Americans believe that under his leadership, the country is moving in the wrong direction.

Bannon was previously one of Trump's closest advisers, but other team members criticized him for being close to the so-called alternative right-wing movement, especially after the clashes in Charlottesville. In addition, Bannon was suspected of organizing leaks to the press.