Romania is replacing its armored vehicles

October 14 2017
29
Romania is replacing its armored vehicles, which remained from the times of the USSR to modern European ones. According to the portal defensenews.com, the Ministry of Economic Affairs of Romania and the General Dynamics European Land Systems Corporation signed a memorandum of understanding, within the framework of which Piranha V. will be assembled in Bucharest.


According to the document, the capacities of the Bucharest Mechanical Plant, which is part of the national defense company Romarm, will be upgraded, which will allow the assembly of new equipment to begin. In particular, in Romania it is planned to launch production of the newest modification of the Piranha V. armored personnel carrier. 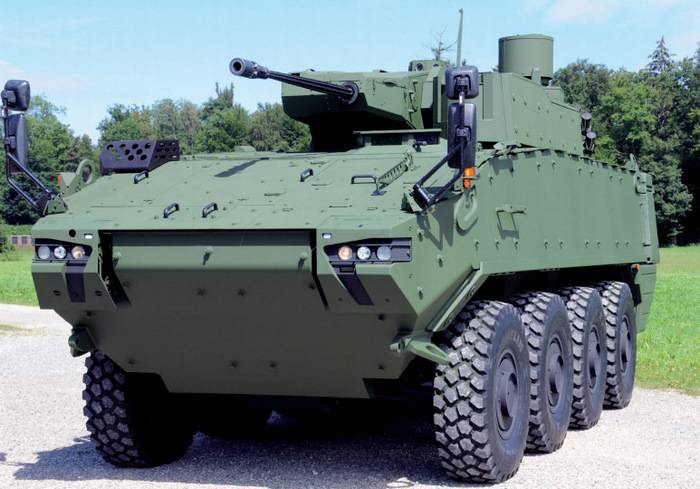 The Romanian Ministry of Defense plans to assemble the 227 Pirani, which should be replaced by Soviet armored personnel carriers that are in service with the Romanian army. At the same time, the Ministry of Economy indicates that the production of new armored vehicles will not only increase the combat capability of the armed forces, but also significantly upgrade the country's military-industrial complex.

Ctrl Enter
Noticed a mistake Highlight text and press. Ctrl + Enter
We are
Ready to show: European BBM get a new start in lifePiranha military wheeled vehicles strengthen their position in the global market
29 comments
Information
Dear reader, to leave comments on the publication, you must to register.