"Dramatization of the present parliament" 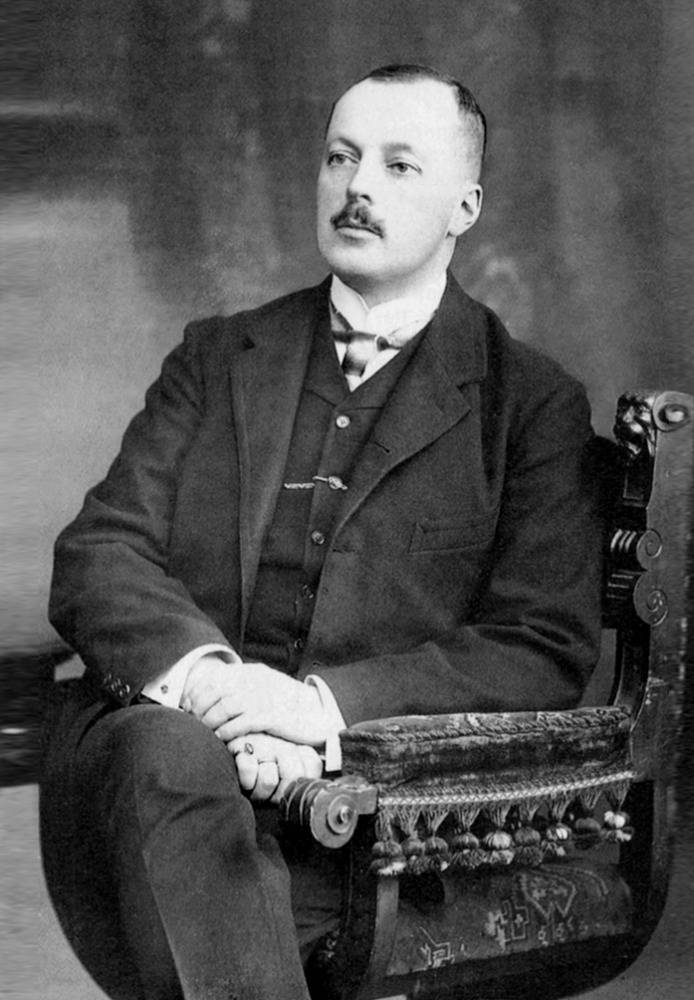 The Democratic Conference, convened in Petrograd in September 1917, in order to create broader support for the authorities, could not decide on the principle of forming a new composition of the Provisional Government. After a long debate on September 22 (October 5), the deputies elected the All-Russian Democratic Council, which was considered as the Pre-Parliament, to resolve this issue.

However, the Minister-Chairman of the Provisional Government, Alexander Kerensky, did not wait for the start of his work and independently determined the composition of the new government, including convenient people for it. The fact is that the Pre-Parliament he perceived as an advisory body, whose opinion can be ignored. Behaving as an autocrat Kerensky could also be because the leaders of moderate socialists Irakli Tsereteli, Nikolay Avksentyev, Nikolai Chkheidze, Fedor Dan did not insist on the responsibility of the Provisional Government to the Pre-Parliament.

Developing success, Kerensky achieved co-optation into the 120 Pre-Parliament representatives of the liberal camp and 20 Cossacks, as a result of which the number of members of the Pre-Parliament increased to 555 people, as well as the renaming of the All-Russian Democratic Council to the Provisional Council of the Russian Republic.

It was as if Kerensky did not understand that the Pre-Parliament humiliated by him could not become a reliable support of the government and expand its social base.

Since the Provisional Council of the Russian Republic did not become a fully-fledged provisional parliament, even those Bolsheviks who had an interest in it had completely lost it. Having declared, through the mouth of Leon Trotsky, disagreement with the fact that “in the eighth month of the revolution, irresponsible power creates cover for itself from the new edition of the Bulygin Duma”, the Bolsheviks left the Pre-Parliament in October 7 (20) in October.

The competitors took their leave without regret. 10 (23) of October, in the newspaper Den, a Menshevik Alexander Potresov wrote with a feeling of deep satisfaction: “The Bolsheviks were freed from their presence by an institution that had a responsible role at the critical moment of the Russian stories. And we will say it again - it is good for this institution: it will be able to work without undue interference, without constant explosions from the inside, devoting all its attention to the obligations it has assumed. Then piss off! - the only "parliamentary" farewell, which can be sent in pursuit of the departed enemies of the revolution.

Although there were people in the Pre-Parliament who understood that by throwing a ballot paper, the Bolsheviks could take a rifle and, in turn, say to the opponents: “Good riddance!”, It didn’t scare everyone. Menshevik Dan recalled: “When on the sidelines of the Pre-Parliament there were talks about the impending uprising of the Bolsheviks ... the right-wing (trade and industrialists, cadets and especially the Cossacks) did not hesitate to admit that they wanted the Bolsheviks to come forward as soon as possible. But they motivated this desire not with the calculations for the overthrow of the Provisional Government and the triumph of the Bolsheviks, who, then, very soon would fall under the onslaught of the “healthy elements” of the Russian people, but, on the contrary, with their certainty that in open battle the Bolsheviks would immediately be utterly broken by the "faithful parts of the garrison." The rightists, undoubtedly, dreamed (and did not hide it) of a “strong power” in the Kornilov spirit, but they thought to achieve this power not by overthrowing the Provisional Government by the hands of the Bolsheviks, but by the fact that they would “save” military forces and then, as winners of rebellion, dictate their will to him and transform in their spirit. "

After the Bolsheviks left, with the 10 (23) of October, the Menshevik-internationalist Nikolay Sukhanov recalled, “the“ normal life ”of the Pre-Parliament began. Cozy-luxurious corridors buzzed, there was a buffet, they sniffed, listened and collected news journalists ... In the Mariinsky Palace there was no revolution, no real business. It was all in a dark, dirty and spatty Smolny. Here there was only a languid, indifferent, artificial staging of the present case and the present parliament. ”

Alas, "normal life" did not last long. The political crisis in the country was rapidly growing, and the Bolsheviks headed for the seizure of power. October 24 (November 6), when clashes began on the streets of the capital, an excited Kerensky arrived in the Mariinsky Palace with a statement about the “state of the uprising”. The head of the Provisional Government called for help in the struggle against the Bolsheviks.
After the departure of Kerensky, a discussion of the current situation began. Only at 9 o'clock in the evening the Pre-Parliament 123 voted for 102 against and 26 abstained adopted a Menshevik resolution, which actually refused to trust the government.

A supporter of the coalition with the cadets Potresov responded to this with the article “Without Exposure”, which was published on the October issue of 25 in October (November 7). It began with the words:

“I don’t know how history will capture Lenin and Trotsky on its pages. I think that she will not find for them many tender words and will not carry them into the synodic of heroes.

But I know one thing: with the character of the Russian Pre-Parliament, she will ensure the immortality of the comedy.

True, the comic in which the hangman's humor is concluded, but which does not deserve much respect for history ”.

The prophecy of Potresov was fulfilled on the same day. At noon, a detachment of soldiers and sailors under the command of the Commissar of the Petrograd Military Revolutionary Committee Grigory Chudnovsky appeared at the Mariinsky Palace, and the armored car Oleg took up the position at the western corner of the palace. Members of the Pre-Parliament were asked to vacate the building, which they did.

“The impression was overwhelming,” wrote the cadet Vladimir Nabokov. - No one seemed to be tempted by the prospect of lying down with bones to the glory of the Council of the Russian Republic, and there was no reason to recall the famous historical precedents, since the Council of the Republic was an institution completely random, invented ad hoc, in no way relevant to the notion of popular representation ".

It seems that with this conclusion a prominent cadet is to agree.

Ctrl Enter
Noticed a mistake Highlight text and press. Ctrl + Enter
We are
Chernobyl notebook. Part of 3Father told
7 comments
Information
Dear reader, to leave comments on the publication, you must to register.